For the first time in long memory, the flotsam and jetsam of the Planescapes will align! Though the soothsayer is toothless, blind, and drooling, you feel the truth like a shock. A Concordance is upon us.
In March, the FLAILSNAILS Domain Game Begins.
While one may stumble into the FLAILSNAILS Quarter from any number of cities, it is also in the domain of the Twilit City, Viricon. The Twin Queens Janus have consulted the Debased Oracle of Nai, and call now upon all adventurers to prepare. In a month's time, wild tracts of land will come into alignment with Viricon and the FLAILSNAILS Quarter, some permanently. Adventurers with great resources are called upon to explore and settle these areas, erecting castles and towns over which they will have dominion.

Should an area prosper and stabilize, The Queens Janus will authorize public works projects (helped along by generous donors, who may apply in due time) to run track through for the Genie-powered locomotive, stimulating trade throughout the Twilit Domain.

Beware! None know what wild creatures or indigenous peoples may reside in these lands.

So far, the Debased Oracles have seen with their not-eyes:


-a land of floating islands, many leagues above the ground -a wasteland devoid of color, where the most stalwart suffer visions 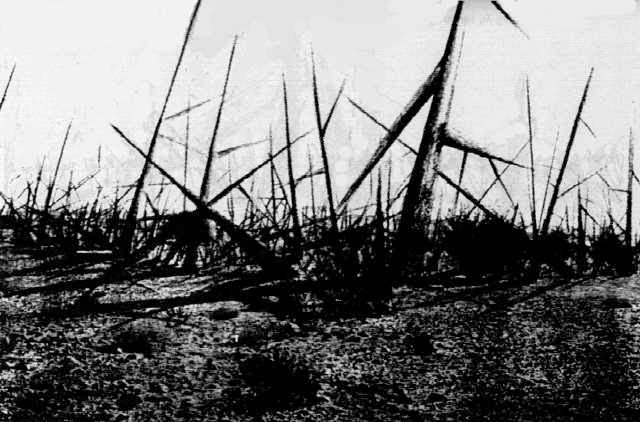 -a forest of magical contamination, ready for the touch of Law once again 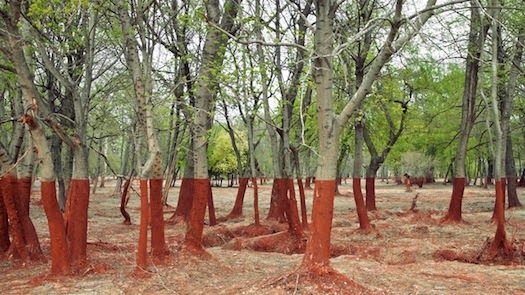 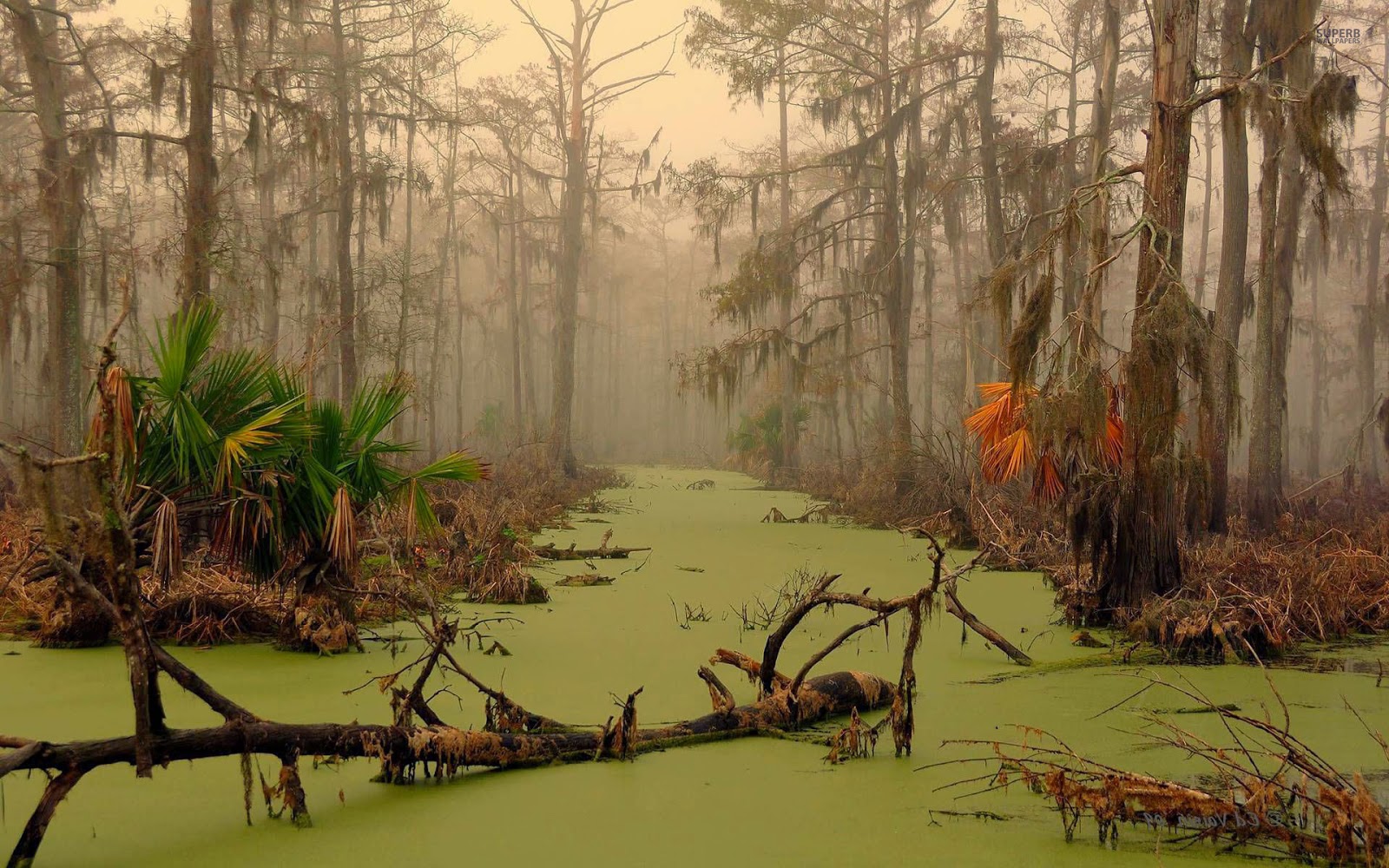 -the sideways land, a mountain face with no peak or base 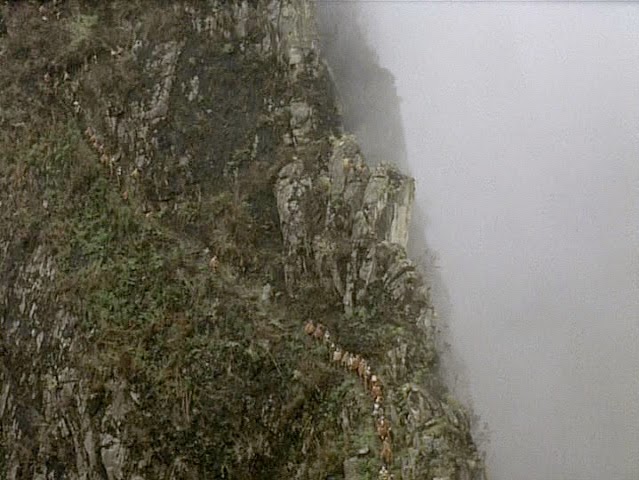 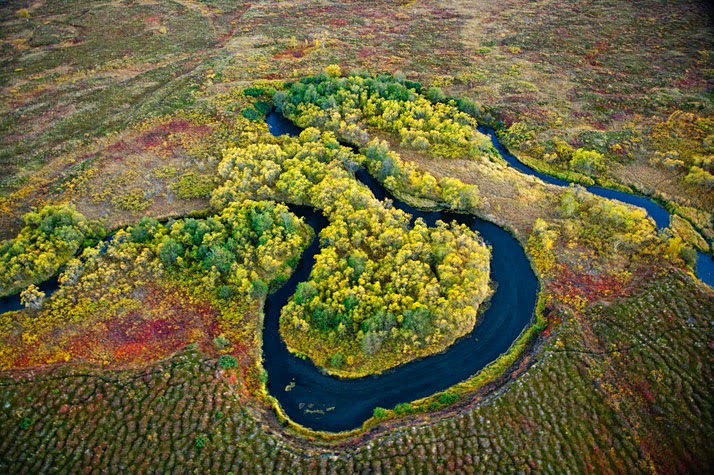 ...who knows what other sights and smells torture the sightless Debased!

This will be many things; high level FLAILSNAILS characters will have opportunities to spend lots of GP and make strategic decisions to best secure their area of choice, and new Pendragon/Stormbringer hack PCs will have occasional opportunities to serve these new Barons of the Twilight in exploration, settlement, and construction.

Pale shadows tremble in the glory of the Twilight!﻿ 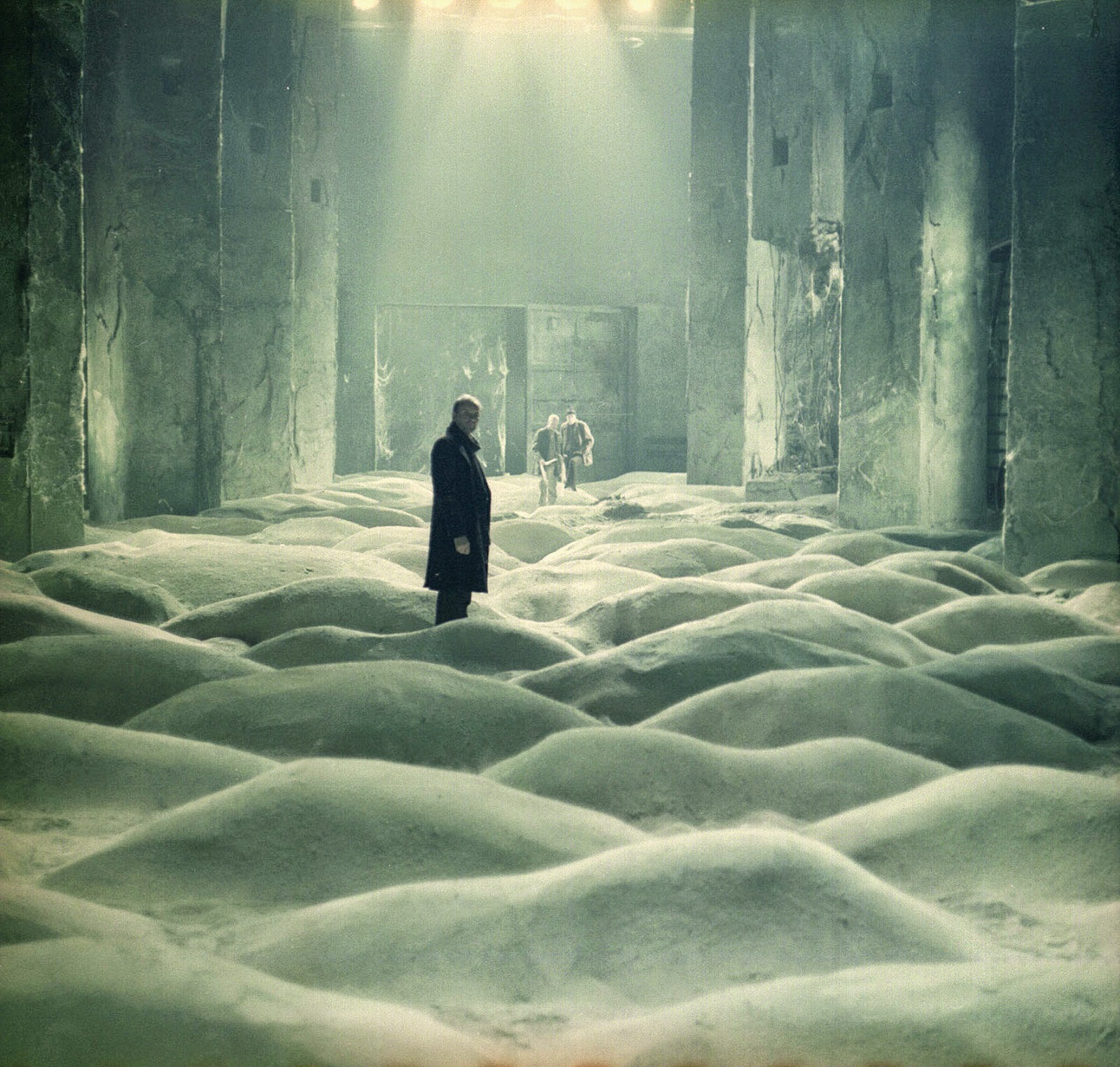 Posted by Josietron at 4:13 PM