Zak S has good ideas for building RPG communities and helping make sense of them. Like this one.

I'm currently running (at home): Before moving across the country, I ran D&D for a regular group. Actually hacked Castles & Crusades with D&D Basic & LotFP. I'm cooking up a D&D/Feng Shui/BRP hack that's like Adventure Time to try and get some non-gamer friends to play here.

Tabletop RPGs I'm currently playing (at home) include: I'd love to play, got to find a local group. Anyone in the SF Bay Area?

...but would also try:  Horror rpgs. DCCRPG. TMNT. Supers of some kind. I'll try anything.

I live in: San Francisco

2 or 3 well-known RPG products other people made that I like:
Better Than Any Man (James Raggi)
Stormbringer (Ken St. Andre)
Vornheim (Zak S)

2 or 3 novels I like:
Tales of Sex and Stage Diving (Millar)
The City and The City (Mieville)
The Continental Op (Hammett)

Best place to find me on-line: Google Plus

I will read almost anything on tabletop RPGs if it's: New/Different/inventive/based on history/based on folklore/thoughtful/badass

I really do not want to hear about: bland fantasy tropes, attempts to be intellectual without rigor, lazy thinking

I think dead orc babies are ( circle one: funny / problematic / ....well, ok, it's complicated because....) Useful. Scholars will argue they are moreso alive, but they are less obedient that way.

Free RPG Content I made for _OSR D&D and other old tabletop RPGs_ is available here:
metalvsskin.blogspot.com

I talk about RPGs on G+ under the name Joey Lindsey.
Posted by Unknown at 10:05 PM No comments: 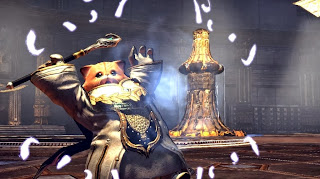 None of the Santicore requests so far quite fit this, and I'll probably need it before Christmas, and maybe you need it so...

More pictures that are somewhat maybe relevant but possibly not: 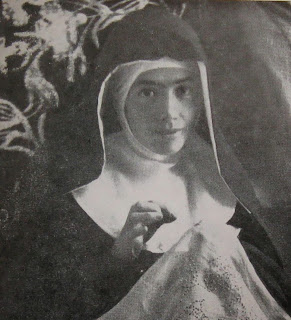 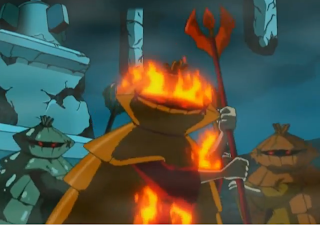 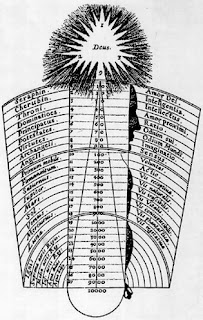 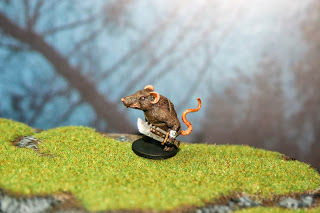 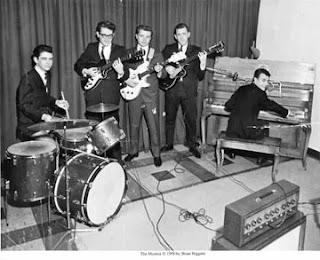