The Grand Bazaar of Targenmoor: The Lists are Open!

Sign up for the FLAILSNAILS Joust, Melee, or Brawl by emailing metalvsskin at geemale dot calm by 9 am Pacific time Thursday, May 29th. The first pairings will be announced shortly thereafter, and round 1 moves solicited.

The Joust
Equipment costs as follows, and the loser of each round must pay the winner either their actual armor and mount or the value thereof. 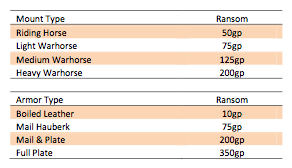 Because it's Kalak-Nur, the mounts are actually: 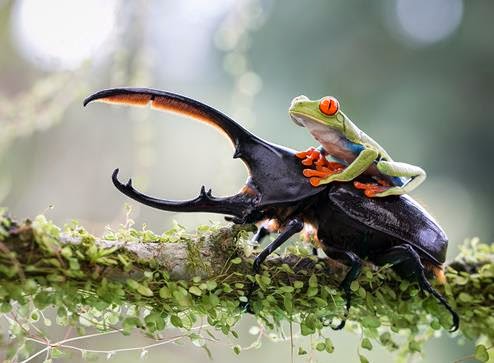 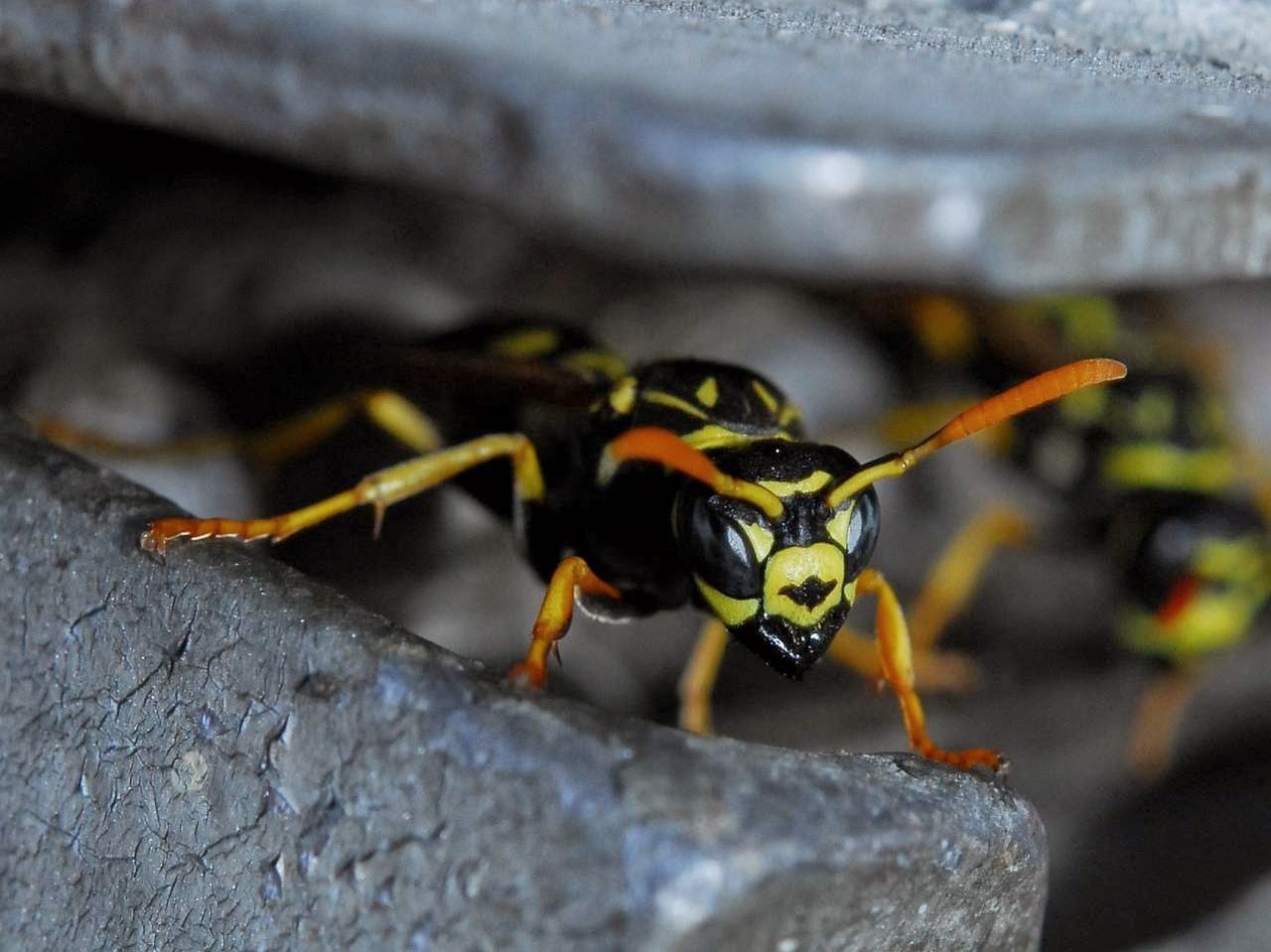 These have no mechanical benefits during the joust above that of the equivalent horse, but may have such when retained after. All mounts may be sold back to the Merchants' Guild of Targenmoor after the Joust is over.

The Brawl and Melee
These will likely take place via hangout on Saturday, May 31st, pacific time US. Sign up at the email above, and I'll try to coordinate a time that works for everyone.
The Brawl is bare-handed, no magic, the Melee is no hold barred everything and the kitchen sink.
Maps of the grounds for each and specific rules will be posted later this week.

The Market
Let me know what your character would like to buy, and if applicable, what book's equipment list it's from.
If your character has magic items they'd like to sell to the Black Veil, let me know in the G+ post!

Other Delights
A ticket to submerge oneself in the Pits of Change to the west costs a mere 200 GP. Be careful what you wish for, though! 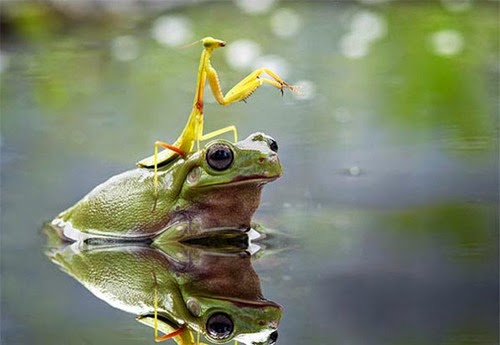 Posted by Josietron at 3:01 PM

New comments are not allowed.