The moon face idiot Malmth carves the following into panes of glass with the diamonds affixed to his arm stumps:
May will see the testing of faults, and the end of testing;
June will see much preparation in the Twilit City of Viricon, and large sums will change hands;
Late June and July much exploration, both of new lands and cities;But the future is not affixed and one sees many paths;
Will a new kingdom be established among the floating islands of Gur? Will Gur gain a new name?
Will those light of pocket explore the endless dead city known as the Necropolis?
Or will they test their fortunes in the Twilit City's reflection, Gtankh?
It is said that Viricon is the Twilit City because it shone so bright for so
Long that the light became tired;
And Gtankh its twilit reflection because darkness held it so tight that over countless Time the darkness cracked 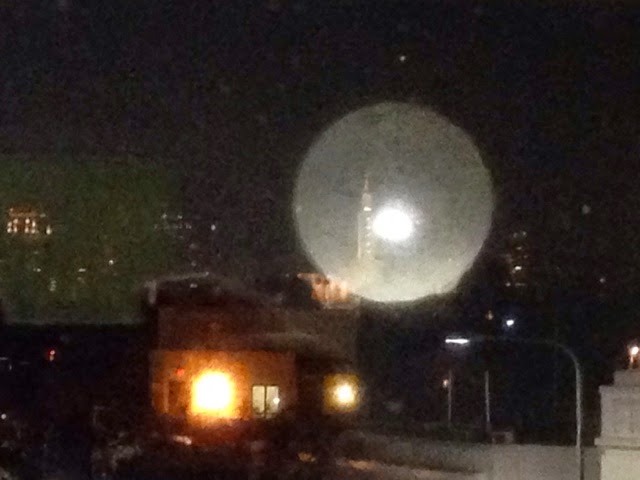 Of course there are many other new lands that may be explored, and only time will tell which have set forth their scent properly and lured new blood to them
Posted by Josietron at 9:59 PM