Use Weird Tech: A Skill for Kalak-Nur 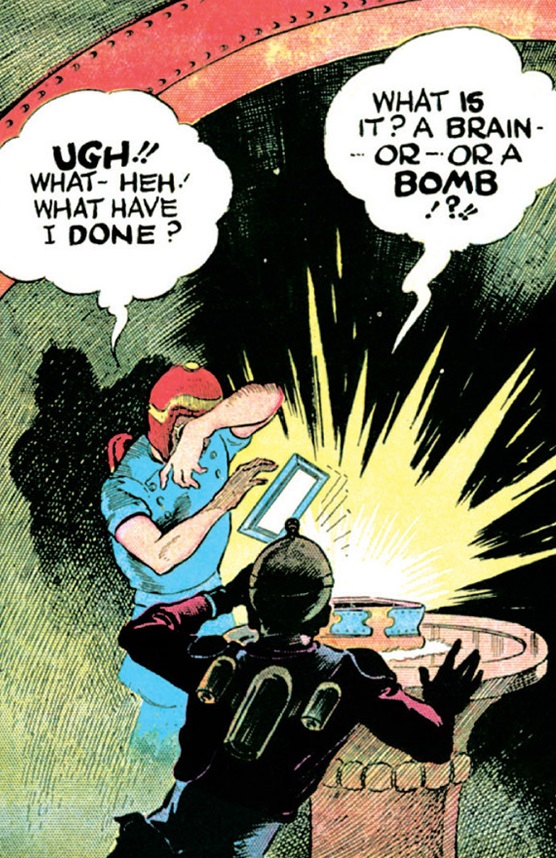 Kalak-Nur is a place littered with wrecked technology from many differing civilizations and sciences. When PCs came upon tech items in past games, I used a simple INT roll or something equally forgiving to see if they could figure it out. I was never happy with that solution, though. 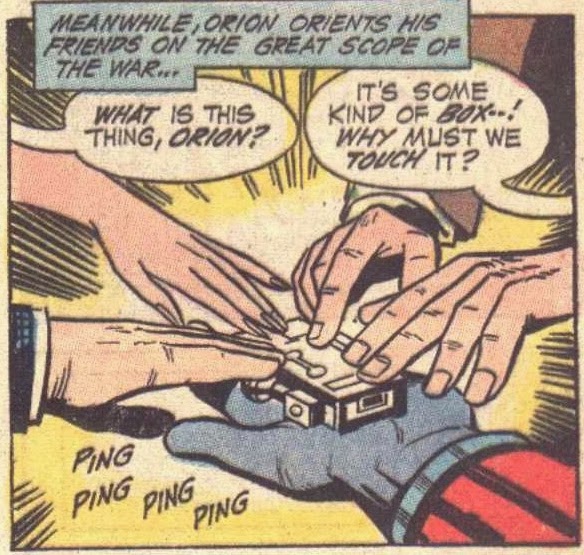 ...is a skill in the Lamentations of the Flame Princess tradition.
All Player Characters begin with a 1 in 6 chance to understand and use items made from technology which could be described as "futuristic" or "Science Fiction" from a real world perspective. Anything not covered by other skills in Fantasy RPGs: laser guns, computers, spaceships, robots, powered armor, laser knives (turning them on and recharging, not just hitting things), etc.
Characters that usually have skills and can advance them (Specialists, Rogues, Thieves, Assassins, etc) may advance this skill in lieu of any other.

Other PCs interested in advancing this skill should keep track of each time they attempt it.
When a level is gained, the number of attempts since the last level gain is the percentage chance the skill increases by one. The percentage is reset to zero when an advancement check is made.

For example: Boniface the Mantis Warrior has incapacitated a hive of old battle-droids, then found a box that he suspects programs them. He attempts to decipher the box's controls, and his player rolls a 1! He knows how to use the box, but the interface on each droid is different. He fails his roll on three droids before he is attacked by a large sandworm and has to move on.

Boniface's player marks down the four attempts at the Use Weird Tech skill on his character sheet. He has chances to attempt the skill 5 more times before gaining a level. Boniface's player remembers to mark them on his character sheet. When he gains a level, The player rolls d100 to see if the skill advances, hoping to roll under 09. If he does so, the skill advances 1 point and is successful on a roll of 1 or 2 in 6 instead of just 1 in 6. 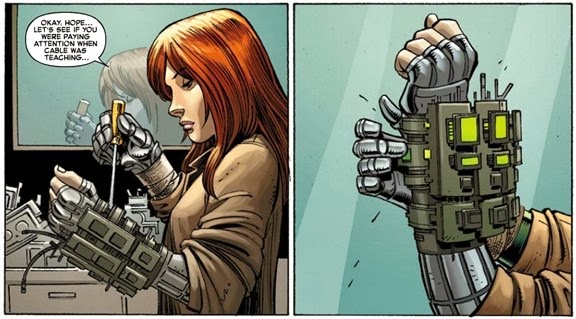 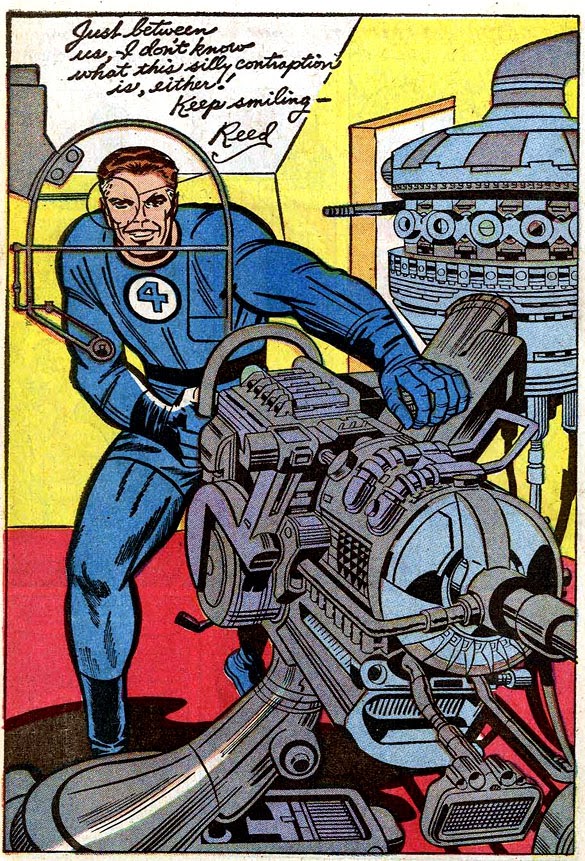 Posted by Josietron at 8:13 AM