Sometimes The Ideas All Hold Hands...

This blog might be pretty quiet for awhile, or quieter than I thought...
While working on Secret Santicore 2013 (Volume 1 was released on PDF on January 27th, scroll down and get it!) I would come to the blog and vomit out ideas into a draft, intending to edit and refine for later blogging. The thing is, they started fermenting in my subconscious...talking to each other...fucking like bunnies...a few things clicked and cast them all in a different light... 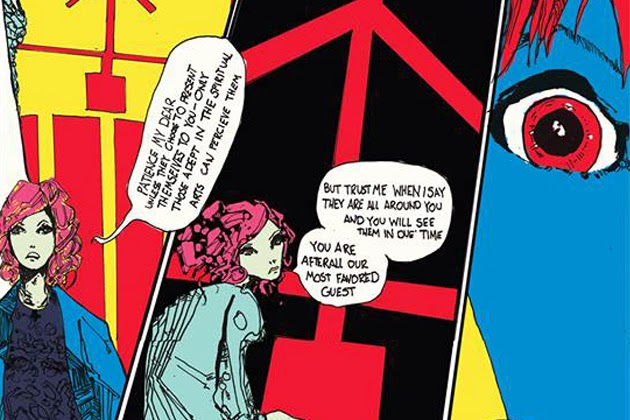 So all these ideas I had and was going to post as separate blog entries want to be a dungeon. Maybe even a mega-. They all work in Kalak-Nur, too, and I'd love to run the thing after a lot of writing and refining. I'm a huge fan of randomly created dungeons, and tend to run things sandbox style, but a coherent thematic structure in a dungeon can bear a lot of fruit and be it's own weird experience while leaving a lot of room for variety. (orange phrases above are links to other people's blogs that are good. There are many more good blogs, these are two of them.)
So the creative output I had planned to have here while I work on getting the rest of Santicore into PDFs is mostly tied up in that. I guess I won't be done with big projects when Santicore is done, after all. I'm eager for the new challenge and to take on something big that springs from my own creativity and allows me to channel some creative influences that have been building up. 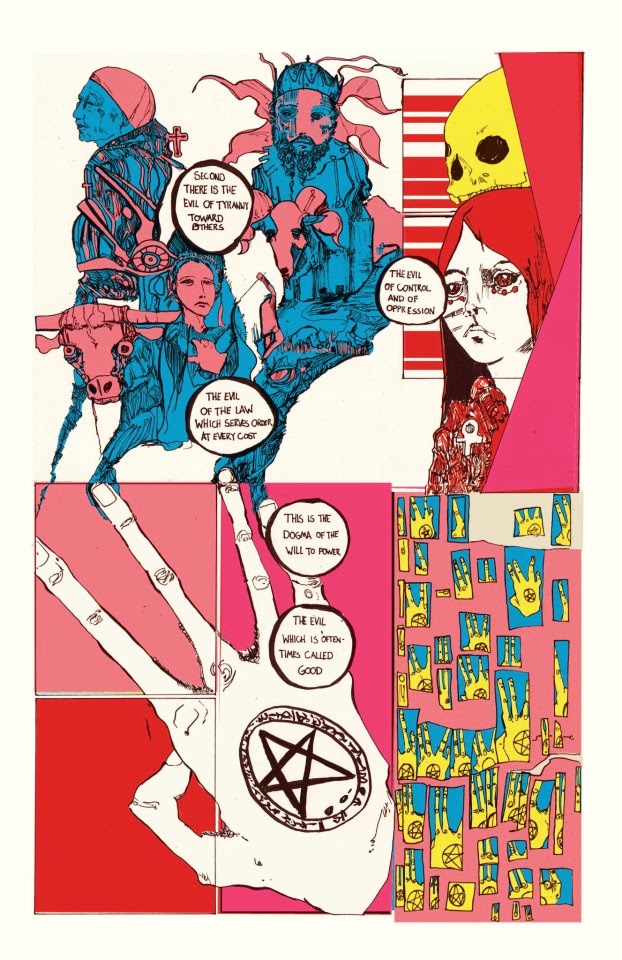 I believe in contributing to a community, and that includes the people I play and talk about RPGs with on G+. I'd like to have a high signal to noise ratio, that is, a high ratio of my own creative output (running games, making blog posts that are things others can use) compared to output that is social-only (IE commenting on others' posts, ephemeral G+ posts, etc.) However, I need to let this thing bake a bit before I figure out if I can separate some of this stuff back out into postable form...and I'd like to run the thing for people who know nothing of what's inside.
All that said, for various reasons I will have to write out and post stats for the Bug People of Kalak-Nur soon, so that's going to happen.
And there's Santicore 2013 V2 and V3 coming up, all of the amazingness from everybody that has been like an RPG grad course for me. 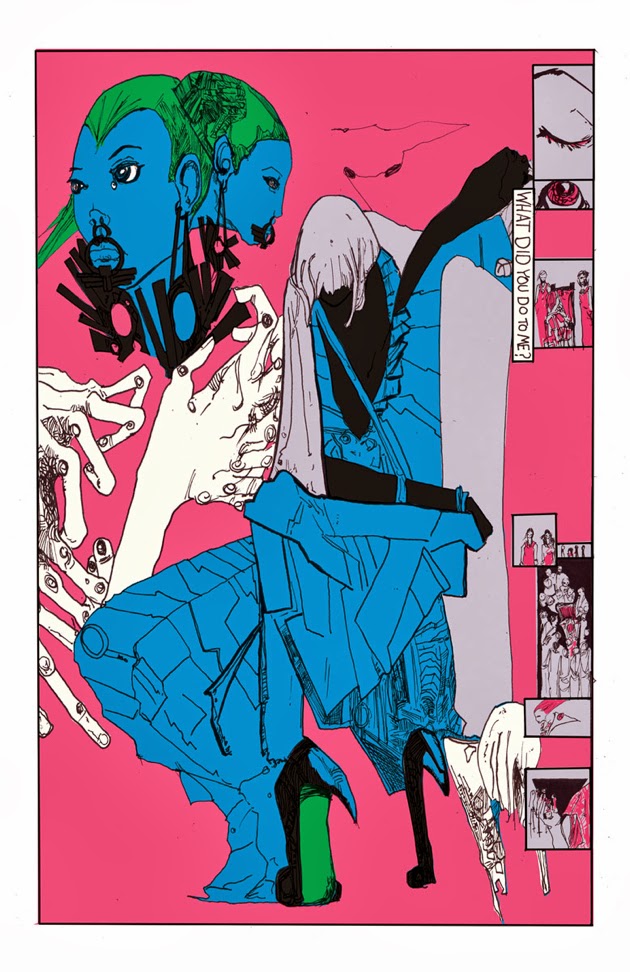 Art in this post by Sarah Horrocks. Go buy her stuff.
Posted by Josietron at 6:41 PM