So You Ate the Dungeon Chocolate, Now What?

Shortly after I moved to NYC, a friend was visiting who hadn't lived in such a dirty city before. I dropped a piece of chocolate on the subway platform. He, knowing me as a germophobe from our high school days, thought to be cool and daring by scooping it up and eating it. Our friends and I stared for a moment. Right away, "Subway Chocolate" became a thing with that group of pals.
Did it cause you to turn into a rat? Did it make you turn into a subway car when you got horny? (We came up with a whole awkward teen cartoon show!)

Thus: Dungeon Chocolate. That thing your PC shouldn't have touched, eaten, etc.
So you need a random effect for a PC who interacted with something they shouldn't have?
Unless stated otherwise, these can be removed by Cure Disease or Remove Curse. 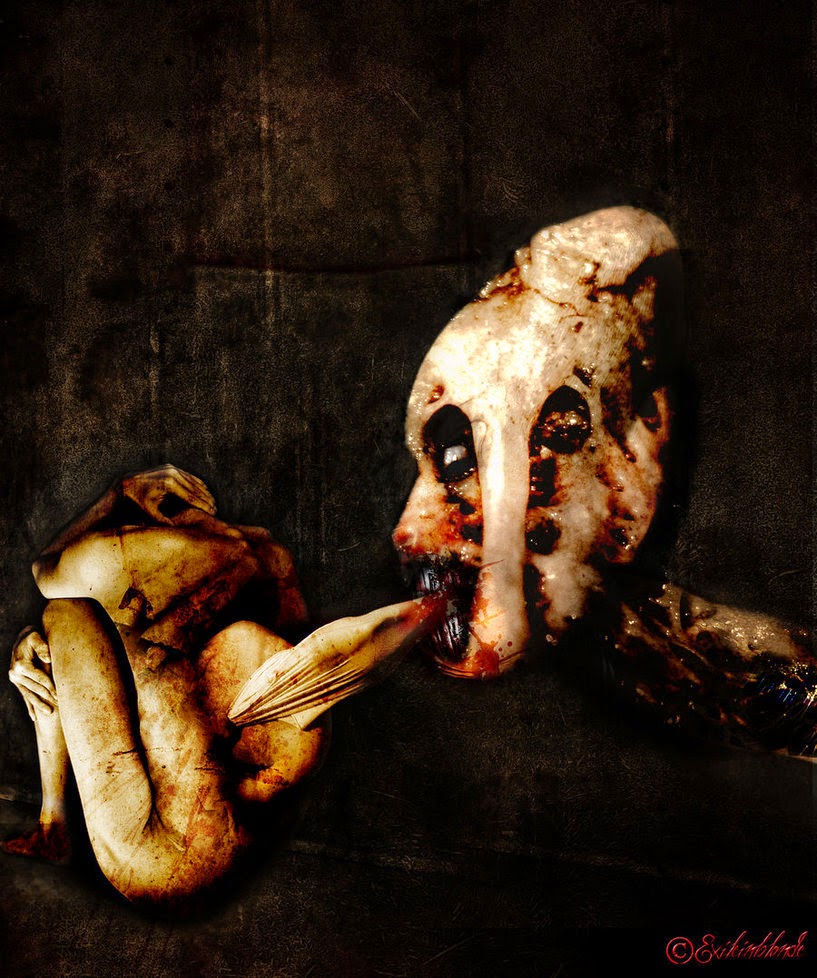 "Astral Projection" by exileinblonde on Deviantart 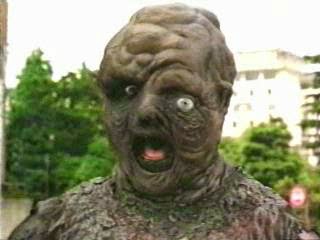 Posted by Josietron at 8:54 AM