"I put on this ring I got from the treasure horde, and all of a sudden the fruit cart guy is whispering about three clouded circles and strangers are trying to kiss me and a guy takes me in a room for 'debriefing'!" 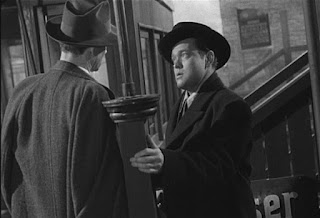 The Culper Ring: The wearer of this ring is mistaken for a member of a far-flung and very secret organization. Seemingly innocent and mundane PCs will whisper strange codes and pass along bits of information relevant to "The Mission," which is never explained. The wearer's role and position within the organization is never made clear. While most of the information passed along is useless and most of these "contacts" are never seen again, occasionally a tidbit will be useful later.

Whether the ring causes this organization to come into being or the wearer is mistaken for a specific person is up to the DM.

If the PC is actively seeking information about something, there is a chance a contact in "The Organization" can find something useful. Roll a d20. The difficulty is 10, plus the number of bits of information the PC can relate back from previous encounters (or simply the number of previous contacts the wearer's player can recall, at the DM's discretion. This may be modified by CHA).
If the wearer needs a safe house to hide out or have a meeting, the organization can provide one 65% of the time, but may not allow the wearer or companions to leave for 1d4 days.
The wearer may also be attacked by members of rival organizations or assassins. There is a 25% chance in any city, increased by 10% for every time the wearer has gained information or a safe house. 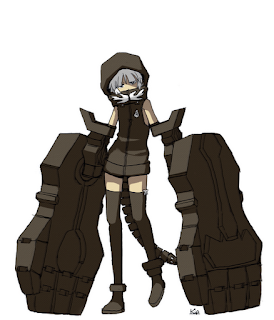 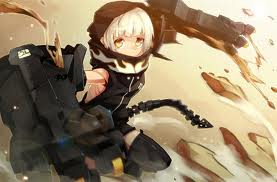 Ogre Arms: These are two giant black metal arms that can be put on like gauntlets. They have an effective STRENGTH of 18, and can deliver punches for 1d8 points of damage for every three levels of the wearer, even from "second rank" or the distance of a spear. They are immune to damage. The wearer can use them to "walk" over damaging substances, like fire, lava, or even acid. The wearer has a metal tail resembling vertebrae that moves to help balance while wearing the arms.
Over time, the Ogre Arms begin to replace the wearer's own arms. For every two days of constant use, the wearer's STRENGTH without the Arms is decreased by 1. When the wearer's effective strength is 5, they can no longer take off the Ogre Arms, as their own arms are twisted into the mechanisms. The wearer's Strength returns to normal as regards the rest of their body, but removing the Ogre Arms will leave them with no arms at all. This item is usually found with the skeleton of the previous owner still attached.
When used by characters of greater than 5th level, another set of Ogre Arms can be manifested. These arms emerge from the wearer's back. The wearer's AC is improved by 2, and the wearer gains an additional punch attack per round.