Taking a break from gaming (except for the fun times Friday for AntiGenCon) and reading the latest BREAK!! teaser got my mind working on what holes there might be to fill in the FLAILSNAILSoverse on the fateful day I have time to run a game regularly again. Also probably inspired by my rabid watching of Hell on Wheels and there being so much gold in The Mines of Bloodstone.

So what is an unconscious/accidental/un-gamed accretion of resources that need more ways to be exhausted creatively and strategically? FLAILSNAILS PCs tend to be poor...until they're not. People who play a lot have rich ass characters, but because of the inherently episodic nature of habitual FLAILSNAILING, the usual domain game doesn't apply-even when it does (the character gets a stronghold) - because it's more fun to have monsters attack the players and run dungeons and stuff. 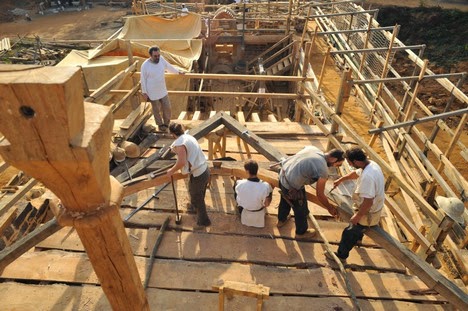 This makes me want to come up with a fun way for characters to spend LOTS of cash. Strongholds, maintenance and upkeep, hiring staff en mass, recovering from weather and attacks by both armies and monsters, building infrastructure to facilitate native economy, then maintaining that infrastructure (the steam-genie train between Patrick and Chris's strongholds is being robbed! G+ Hangout at 11! or command your forces pbp to colonize the orcs, har har), riff on Zak and others' battlefield command minigames from blogs... 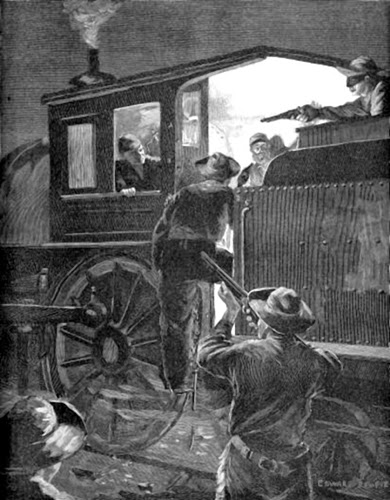 Maybe a use for the FLAILSNAILS quarter, like, a new territory opens up so you've got your shitty flat in the city but spend enough coin and start your own damn... 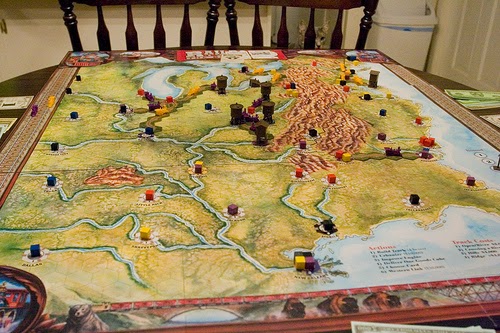 Somewhere between a wargame, euro strategy board game, and play by post with occasional hangouts? Man, I don't know. I still want to figure out a Pendragon/Stormbringer/BootHill mashup for Gun Knights of Kalak-Nur, too, but any of this would be months away.

Like, this could even be a generative way for old characters to define a world for new characters, with outside elements being randomly generated then...AHHH


ANYWAYS back to work.


A note on terms: while I recognize FLAILSNAILS and ConstantCon as separate ideas that by necessity overlap, and not as the same thing, I have adopted the common usage here of using "FLAILSNAILS" and "FLAILSNAILING" to mean both or either.
Posted by Josietron at 3:59 PM

Email ThisBlogThis!Share to TwitterShare to FacebookShare to Pinterest
Labels: flailsnails