The Grand Bazaar of Targenmoor ended as usual for most; waking in strange beds, sleeping off the afterpains of revelry for most of a week, discovering strange new tattoos, lovers, debts, or items that one is unable to remember acquiring.
Famat-The-Veiled blessed many trades! 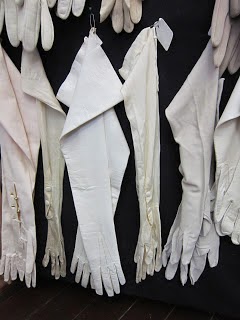 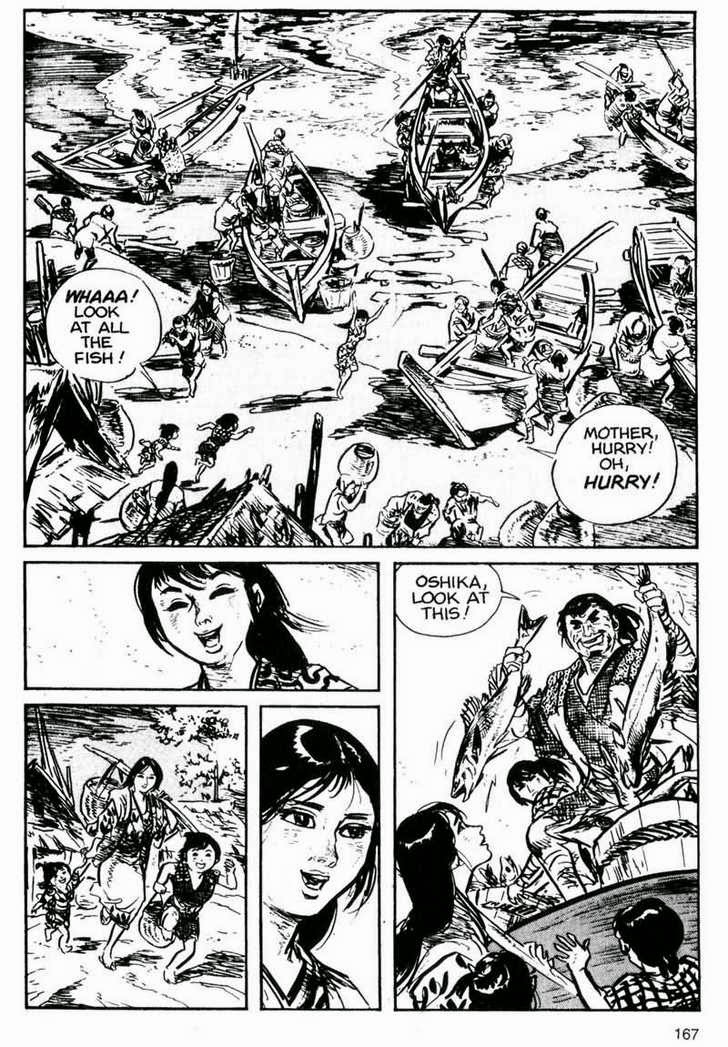 The city of Vance has established a fishing and farming outpost to the NorthWest (in hex 1604). Recent skirmishes between cults on the path from city to outpost has made it dangerous to transport goods and citizens back and forth, however. The Church of Gorgathon's efforts to help a sister nature church dedicated to the dryad Dyna have been opposed by local cults "The Eater of Secrets" and "The Devouring Ignorance".

It is said that through Dyna's influence, some skeletons in The Westlands have "awoken" with intelligence, and prefer the society of the living to their own kind. What this means, only Fate will tell. 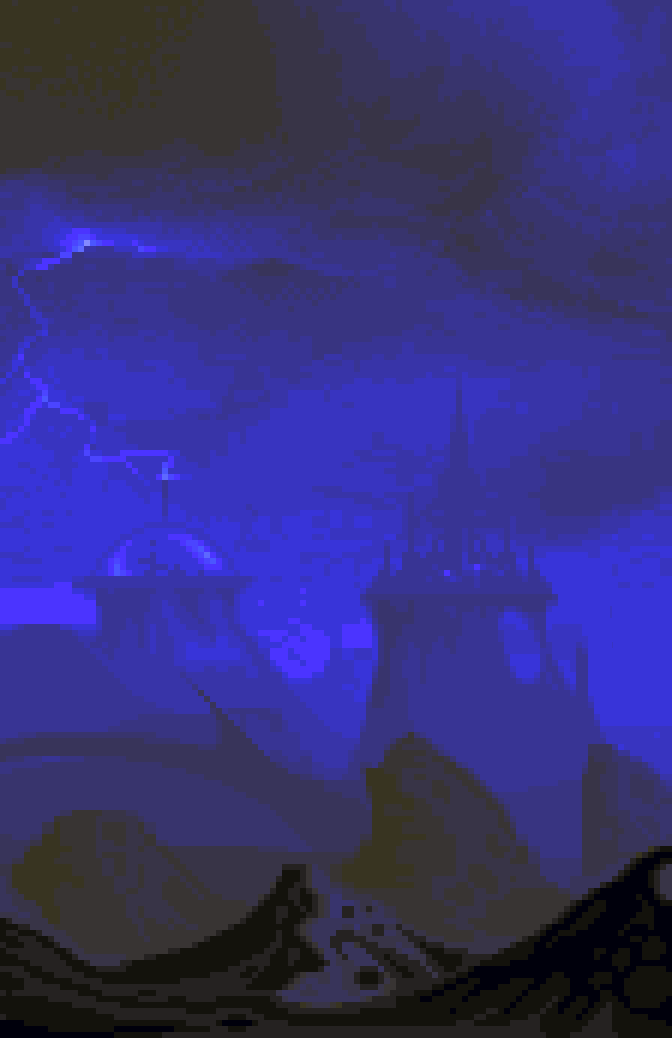 Those who run in mystical or underground circles have heard: the Palaces of Interstice have reappeared after 500 years, on schedule as predicted by various oracles. Rumor has it that the Insect-people arrived first, and claimed most of the Masks. (You may remember the unexplained mass exodus of insect-peoples from major cities a few months ago). The Black Veil arrived thereafter. The Insect-people may have already conquered the Alabaster Halls and part of the Great Ruby Chambers, but the Black Veil fares better in the Passages of Onyx and Crystal. (Hex 3205) 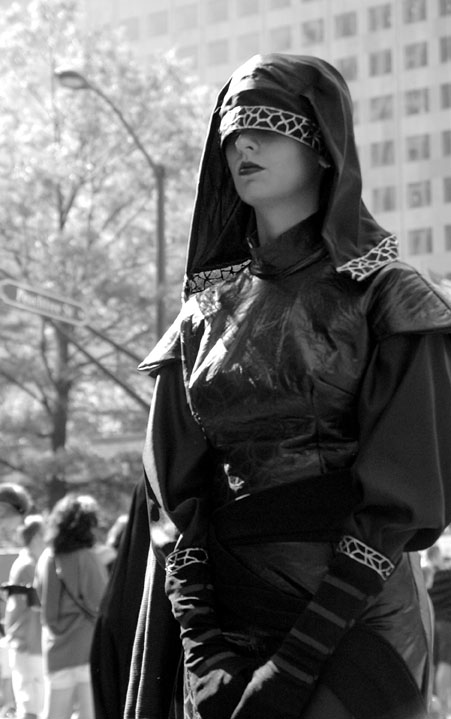 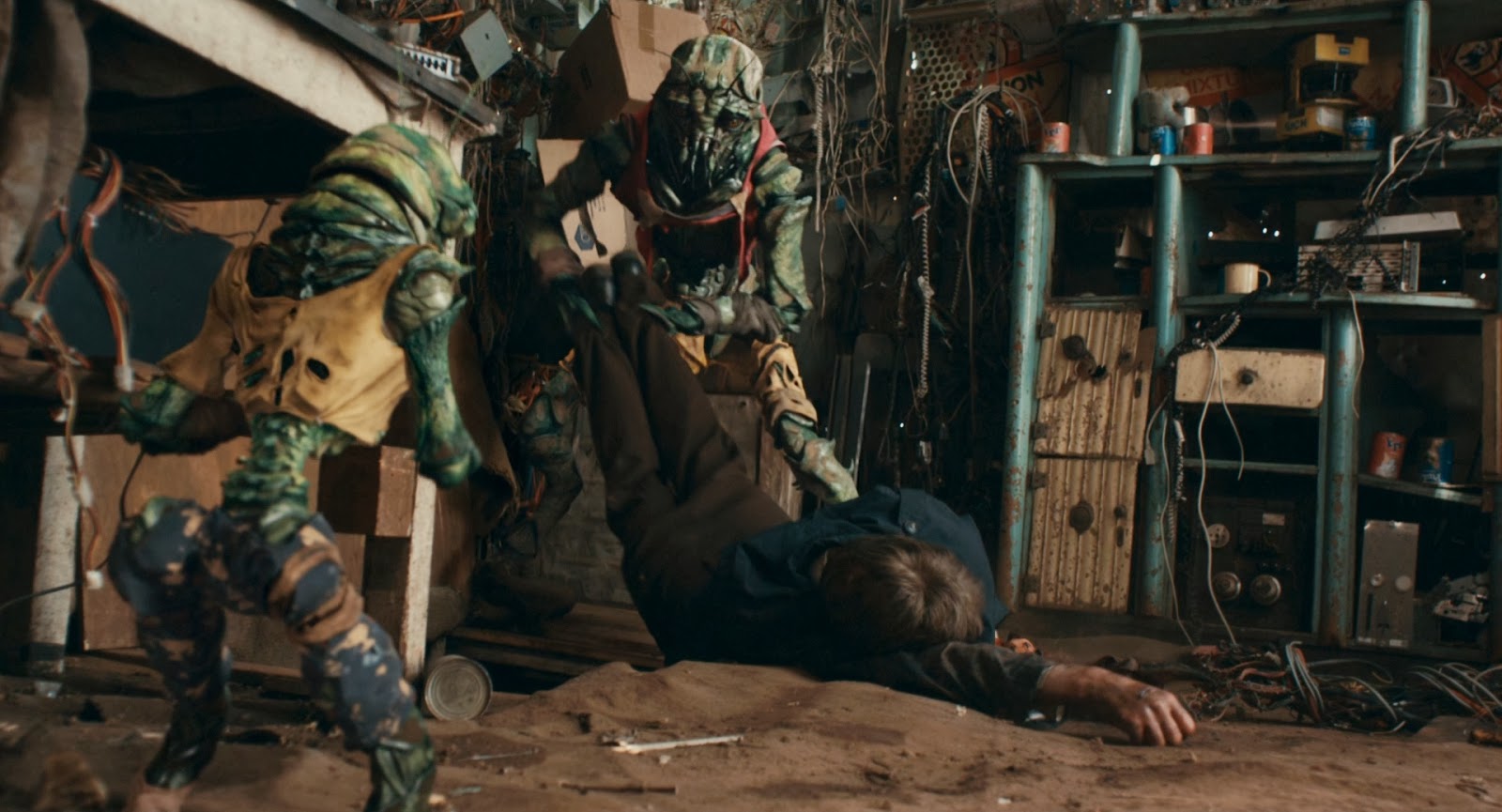 It is said many ancient treasures lie in the Palaces of Interstice, and many bizarre distortions of reality. One skilled in the arts might be able to transmute one enchanted item into another, for instance. Entering the Palaces changes one, or changes the rest of the world around one, forever. It is unclear if there is a difference. What is known is this: if you lose your Mask, you are lost forever. Some have trapped their enemies that way. 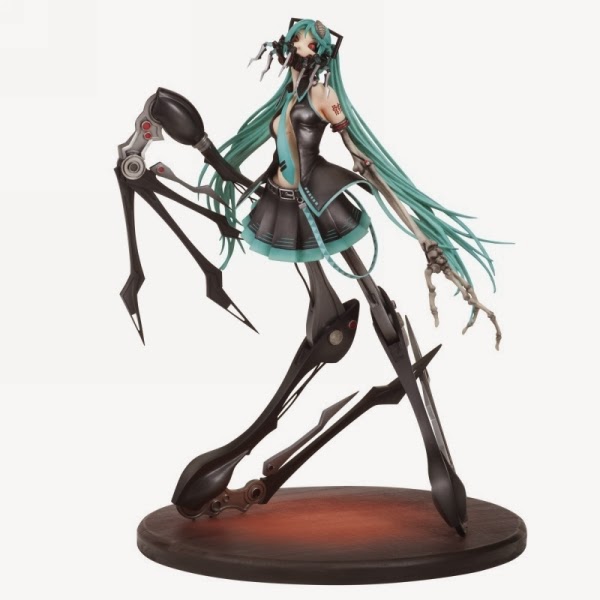 The mutant army of Amayawjkqd neow3j0100101010 has descended from the North to surround the structure formerly known as Mocata's Stronghold, now the center of the Magic-User's Guild led by Archmage Valentine McGee. What those insane, unfortunate mutants want is unknown. We hope the Archmage can protect his 526 charges, poor orphans from Tartary, from the ravages of war. 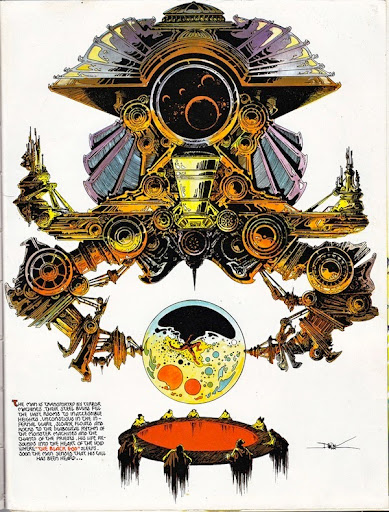 It was overheard during the Grand Bazaar that a Slow-Trans Diffraction Drive is at a stable point in the Westlands, and if one were to fight one's way there through the zombies infesting that land, one might be able to take advantage of that Drive's Quantum Reality pods in various ways. (Hex 1422)


I'll probably see comments on the Google Plus Post sooner than comments here.
Posted by Josietron at 10:08 AM