Because always write down the crazy ideas you have when you shoulda been asleep an hour ago.  I just had this idea and wanted to see what people think. It's my intention to give fellow DMs something to use when a PC gets turned, so I want this to be useful for you. 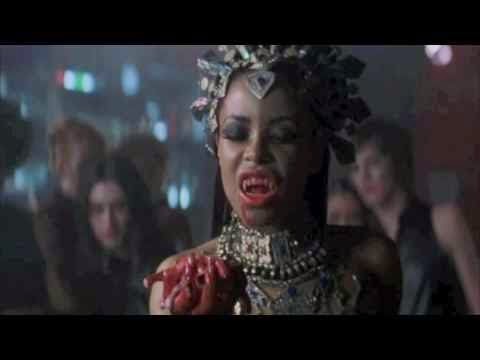 I don't use all the B/X stuff (prime requisites) but I put it all in case you do.

Spell and Attack Progression: as Cleric (where 1st spell is gained at level 2; if race/class are separate, spells are as per class)

HP: 1 per level and see below

This breed of vampire only gains lasting sustenance from willing victims. At the beginning of each session, the other members of the party must decide how much HP to give to the Vampire PC, which is exchanged on a 1 for 1 basis. This is best done in private in-game, as it represents the Vampire drinking the blood of its companions. These HP contribute to the Vampire's max HP for that session, and are lost at the end of it (they can be carried over if the action is "paused" and other PCs are not able to rest).
With dedication and prolonged effort, Vampire PCs can gain NPC Thralls to drink from if the DM allows, as detailed below. 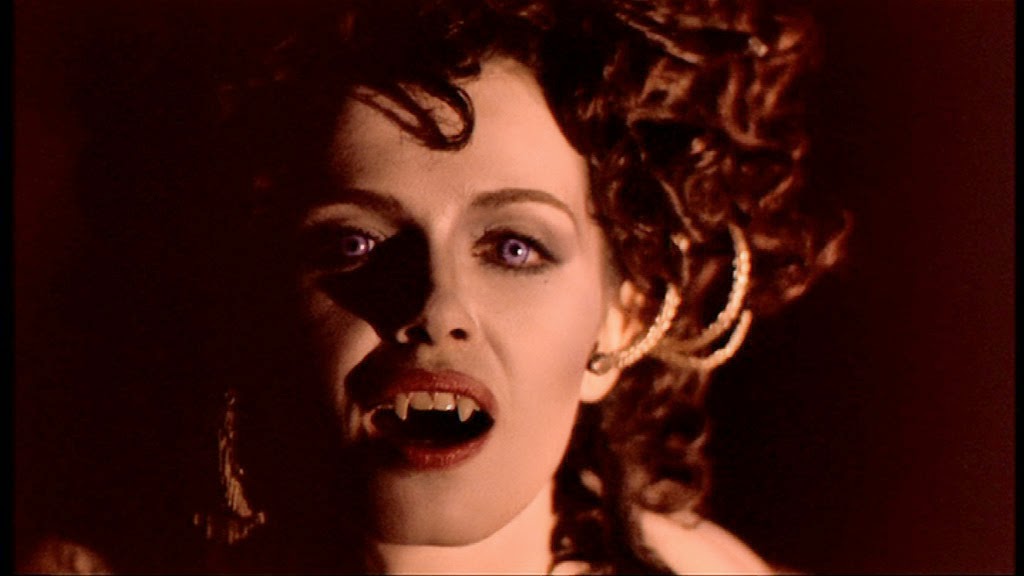 This is cumulative, so a Vampire PC with 13 HP could change into a wolf, giant mantis, charming youth, sickly person, or skeleton. A PC with 28 or more HP could turn into anything listed on the chart. 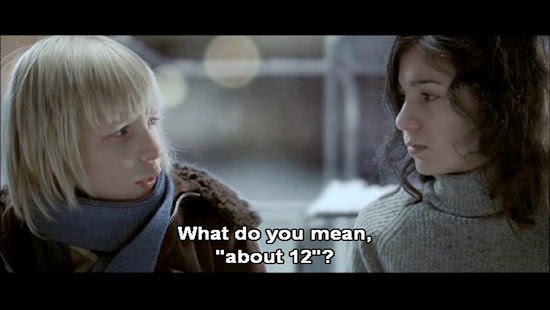 The Vampire must be passable as human to attempt this.
If an NPC is encountered more than once, starting on the second encounter, the Vampire PC may make a CHA check each time. For each success in a row, the NPC will allow that many HP to be drained from them. If you have the type of game for it, the interaction and seduction should be roleplayed to the extent that makes sense for you and your group.
Roll a percentage check each time a Thrall is drank from; if the number of total HP gained from that thrall or less is rolled, the Thrall is permanently in love with the Vampire PC and will allow them to drink with no further rolls. Blood of the Unwilling
A Vampire PC may drink from the unwilling if the victim is grappled for two rounds in a row and a seperate to-hit roll for the bite is made. After a successful bite, no further rolls are required to drink. The Vampire gains 1d4 temporary HP per round this way. These HP are lost in the usual manner (IE wounds), when the current encounter is over (if it involves other NPCs), or when one turn passes. If in doubt, they expire after 20 minutes of real time. These can boost AC instead of HP; see below.

Sunlight
The Vampire loses all HP gained from drinking blood (both session-long HP gained from the willing, and temp HP from the unwilling) in direct sunlight. This leaves them with HP equal to their level minus any lost to combat. This will leave them with limited appearance options until higher levels; see the chart above.
As permanent HP are lost first when wounded, this could reduce a PC to 0 HP. Turning
Regardless of alignment, these Vampires can be turned as a creature of their level by any creature able to turn undead. Those who have spent significant time with the Vampire as a companion may choose to exclude the Vampire when turning.

Invitations
To enter any private residence, the Vampire must be invited by a person who lives there (and has done so for more than one week, unless the residence is new). Otherwise, blood will erupt from their pores and the Vampire will lose 1d4 HP per round.

Spells/Healing (EDIT to add this)
I left this vague for each DM to figure out, but here's what I'd do:
-Cleric spells are always the reverse (thus, no healing spells)
-Healing magic acts upon the Vampire as the reverse (as it would any undead in my game)

CHOICE
Be awesome and do not take a long time choosing what to do, Vampire.

(EDIT: THREE TWEAKS I thought of:
1. casting any spell reduces HP by 1
2. any of the Vampire's HP can be sacrificed to increase AC 1 for 1 up to 4 total per day
3. burning HP to increase an Ability Score for one roll)
Posted by Josietron at 9:21 AM