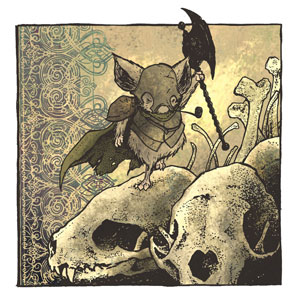 More details on those events and everything else here.
( +Reece Carter and everyone else: if you want in, get me an email in the next 72 hours or so!)

A RULES CHANGE: I believe I said somewhere on G+ that it was 1 PC per player. After some thought, I'll make it 1 PC per player per EVENT. So, you could enter 1 PC in the Joust, 1 in the Melee, a different one in the Pas D'Armes, etc. ( +Reginald Mc Reynolds +Ed Hackett )

I've been having fun making a few NPCs to test out the character creation for Thee Hastiludes and the Pendragon/After the Bomb campaign to follow. I love how swingy AtB attributes are - here are the stats of the first NPC I rolled up. This is directly from character creation!

This weekend I'll be nailing down a few last details - I'm still figuring out what elements (if any) of Palladium combat I want to mash into Pendragon's system. I also did some funky things with the Kingdoms I think people might dig. Those of you who want to create native characters for the events next week, we should be able to do that right around Sunday or Monday (PST but I'm flexible for time).
(Don't worry +Noah Marshall +Courtney Campbell You've got a place reserved for a native knight if you want it) 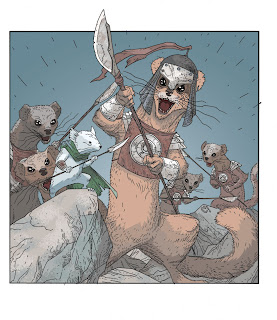 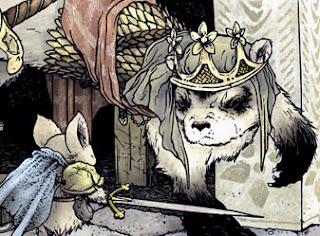 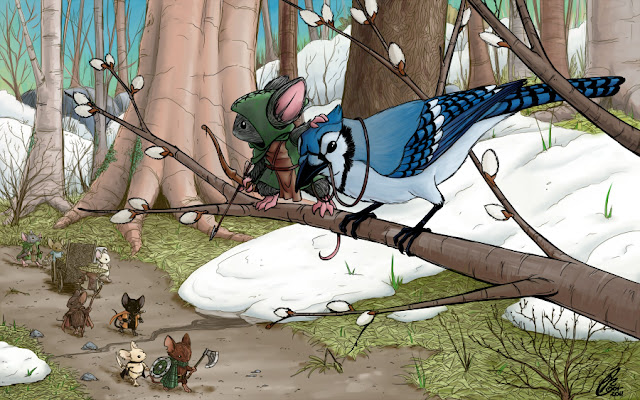 Posted by Josietron at 9:19 AM

Email ThisBlogThis!Share to TwitterShare to FacebookShare to Pinterest
Labels: hastiludes