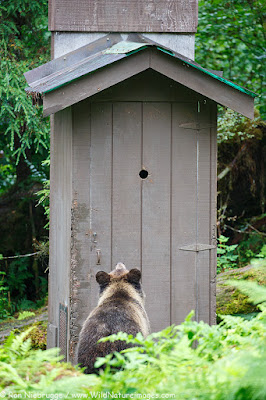 Republicans and IBS and sometimes podcasts make me think about going to the bathroom more often than I'd like.
Where there is a communal toilet, there tend to be: shared immunities, ease digesting local cuisine, an increase in shared parasites (some of which get rid of allergies! It's a thing. There's a whole deal where severe allergy sufferers go to Africa and poop in communal tribal toilets for a week and yeah they're standing in stranger's shit while squat-pooping but then they can go back to their lives allergy-free thanks to intestinal parasites or something.) Stuff that comes from sharing gut bugs. Travelers, thus many PCs, wouldn't gain the benefits until an extended adjustment period.