THE DEAD SHROUDS OF PAST LIVES

THE DEAD SHROUDS OF PAST LIVES 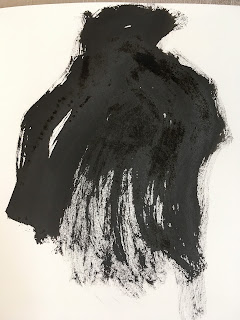 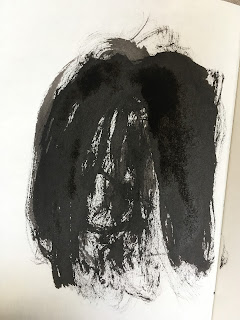 Scholarly convention holds that they be referred to as "The Dead Shrouds", and not "The Death Shrouds", although there is no real consensus as to the reason.

Perhaps they were once one item that has been riven; the answer is lost to time. It is certain that they are each half the size of a burial shroud. Some have worn them like a short cloak; some ceremoniously assume the posture of death and drape them.

They who wear one swap memories with who wears the other; indeed, each will believe they are the other. Furthermore, should they be souls who have been on the cycle of rebirth, they will remember other selves, other times typically lost to the waking mind. Whether this life or a previous, the memory is remarkably clear. This does not mean they are compelled to relate it truthfully to another.

While affected by the shroud, one is aware that one's appearance has "changed"; one might surmise body-switching, especially if one has previously seen the wearer who has assumed one's memories. one otherwise might presume other forms of appearance alteration. Furthermore, each will appear progressively sickly the longer the shroud is worn; several days of being affected by the shroud contiguously will render one as an animated corpse.

The memory swap is complicated; through hypnosis and other states of altered consciousness, the original persona and memory has been brought to the fore even while affected by the cloak, though only for brief periods.
Once removed, both affected parties forget their actions taken while wearing the cloak, and must rely on their companions to recall such. 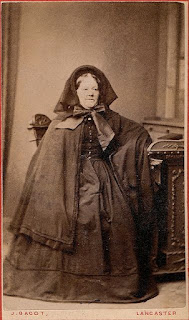 A rare "light capture" of a subject wearing one of the shrouds.
Posted by Josietron at 12:42 PM