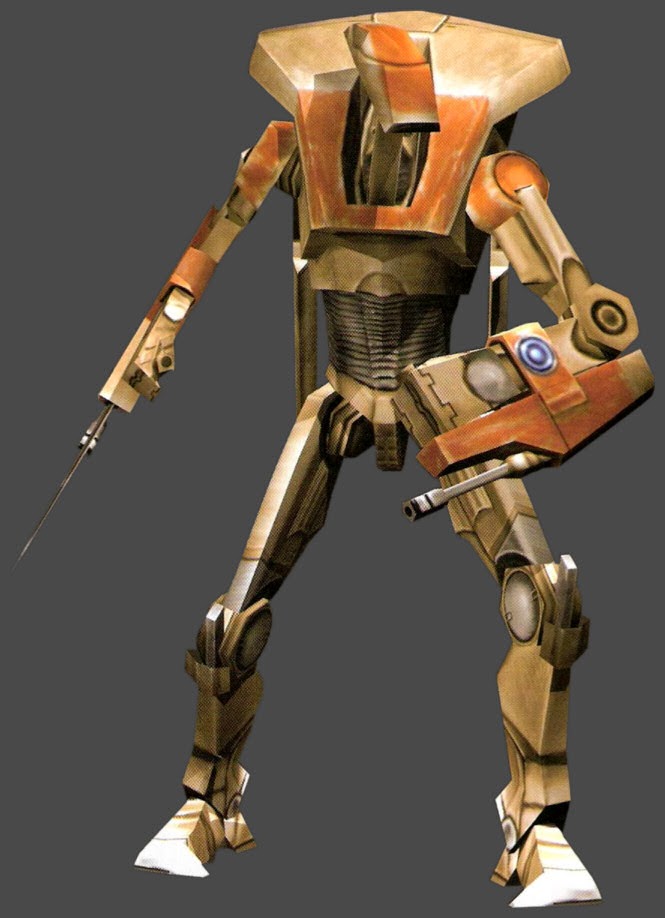 Kalak-Nur rules are Lamentations of the Flame Princess based.

HD: d6
Saves: as Dwarf
Attacks: +½ level to hit (IE +1 at 2nd level, +2 at 4th level, etc)
Armor: must be specially made for Droids
Natural AC: as Leather; does not apply to attacks based on Electricity or liquid
XP Advancement: as Dwarf
Immunities: Cannot die due to starvation or aging (although may eat and enjoy it). Needs air for cooling systems, roughly equivalent to breathing. Becomes paralyzed and unconscious without it.
Vulnerabilities: Electricity and liquid attacks do max damage and cause the Droid PC to be stunned for 1d6 rounds after. 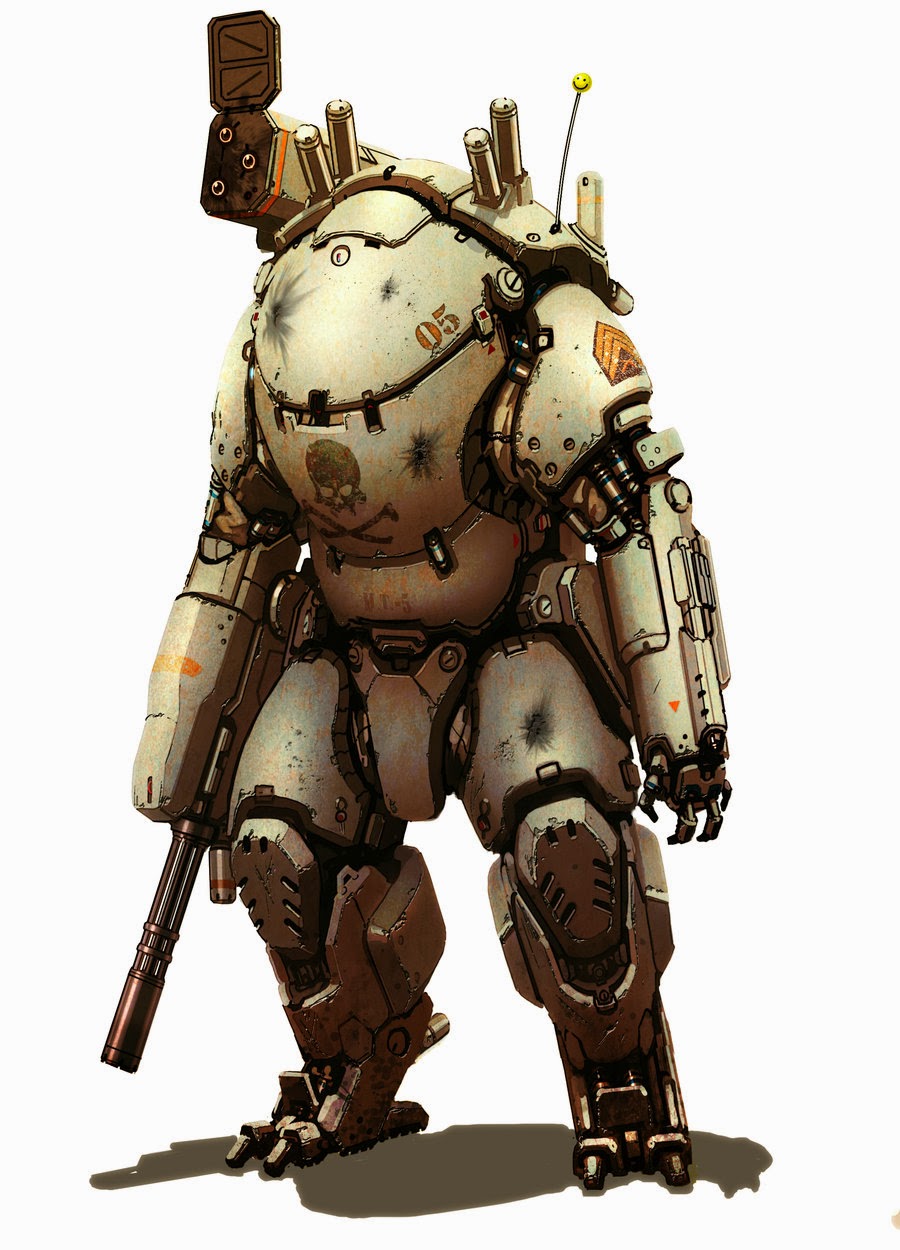 Modules: roll twice on the d100 table below at Character Creation, or choose a number below 66. You may also use the Machine-Bonded table instead. If you roll an entry twice, you can take the double-roll effect, if any, or roll again.
After character creation, further Modules can only be gained by taking them from other defeated Droids.

These effects are caused by advanced technological components and not magic while in Kalak-Nur, but may be magical if used on other worlds (IE in games GM’ed by other people).

30 - 35 - Sensors Indicate: you gain the Dwarf’s Architecture Skill or Elf’s Search and Surprise benefits. (If you roll this again, gain both.)

40 - 45 - Built In Storage: You have a medium pouch worth of storage space inside your body, either spread out or all in one spot. (If you roll this again, a backpack’s worth of space.) 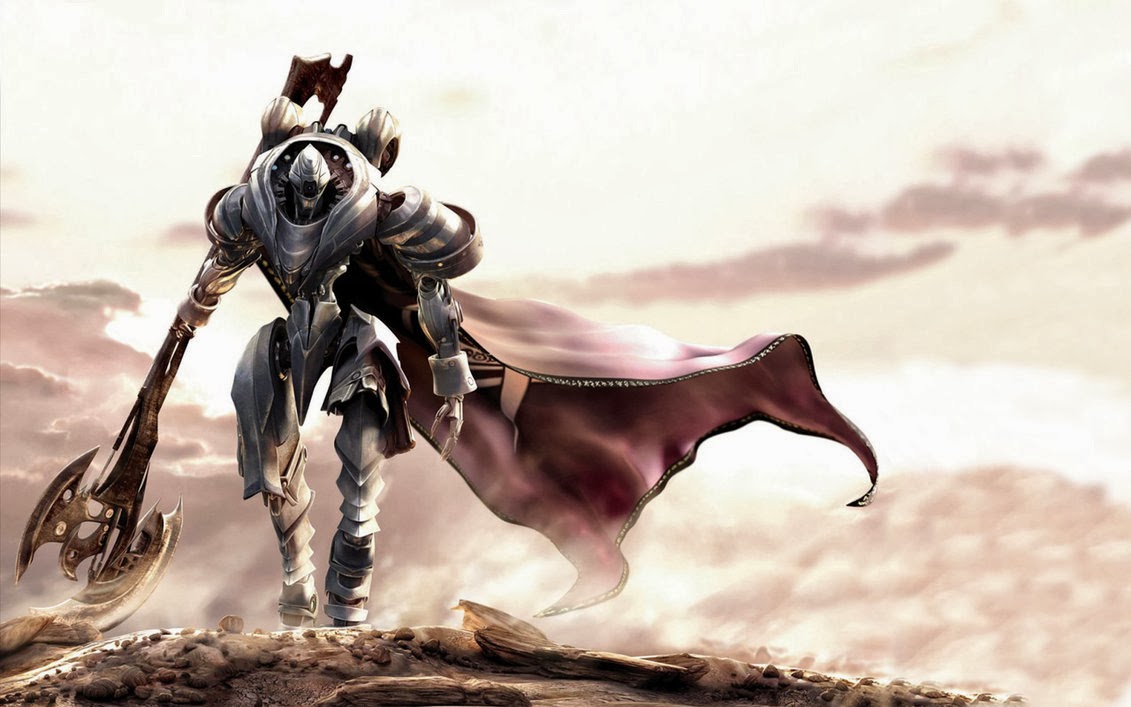 46 - 52 - Built In Weapon: Choose a melee or ranged weapon that can be held in one hand. The Droid PC has the equivalent built into their body. The Player chooses how this looks and where upon the body it is located. Ammunition is still exhausted, but can be reclaimed and reloaded if the PC takes time to do so. This does not subtract from a PC’s starting funds. (if you roll this again: choose another weapon, OR get +1 to hit OR ranged weapons get 1d6 quantum ammo per day) 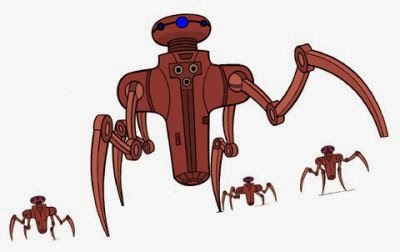 62 - 69 - Translation Droid: you may understand one language per day per level as if the Comprehend Languages spell was cast. Unlike the spell, you may also speak it.

70 - 75 - Hacker: you may gain knowledge from any piece of advanced technology as if casting Identify, Legend Lore, or something similar. How many rounds this takes will be determined by the GM and vary by the complexity of the technology or piece of information sought. Other Droids have to tell you the truth if they fail a save. You have to touch the subject and wires extend from your body to theirs. By making a Charisma roll (minus the NPC’s HD), the PC can leave an NPC Droid with a Command or Charm Person in effect as per the Spell. This may apply to Magic Items if the DM says so.

83 - 86 - Cloaking Device Engaged: You may become Invisible as the Spell once per day per level. At level 3, you may use Improved Invisibility once per day. Please note that the PC will be visible in mirrors/smoke/liquid/infravision. 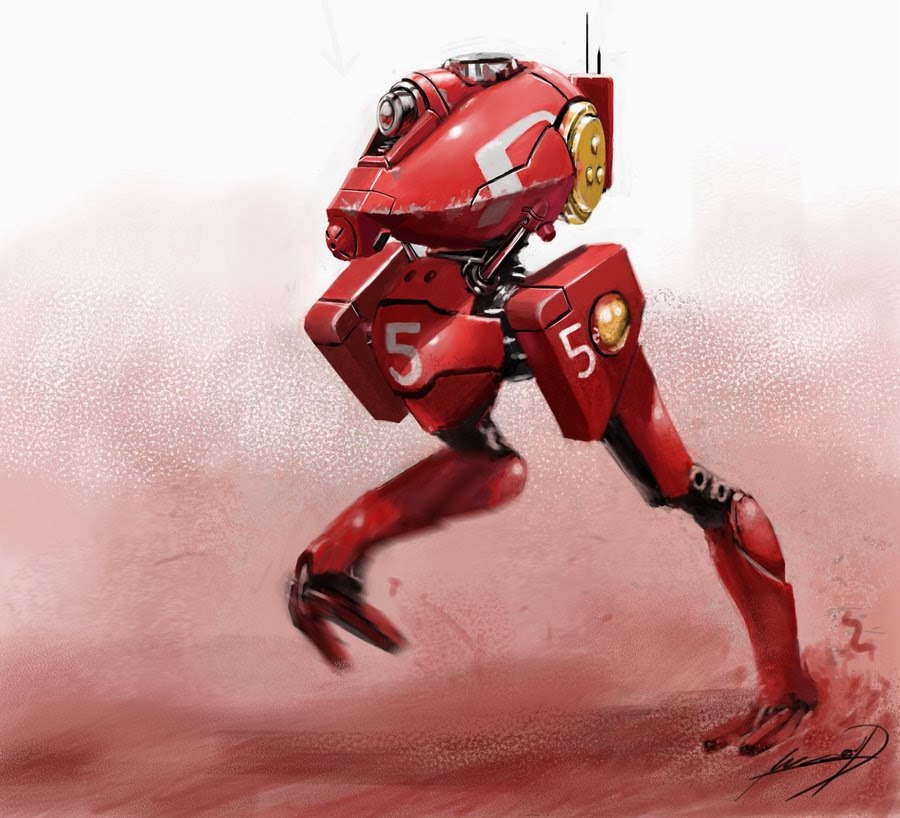 87 - 91 - Extra Limb/Aerodynamic: Either double movement or gain an extra action each round. (If you roll this again, reroll)

92 - 94 - Rocket Pack: You may fly your movement rate each round in any direction, but after 2 rounds the effect ends and takes a round to recharge. (if you roll this again, recharge every 5 rounds.)

95 - 98 - Independent Limbs: Your may detach your limbs from your body and operate them independently. Your arms cannot see and your head cannot walk or anything like that, but sticking your head on your arm might get a functional you into some tight places. (If you roll this again, each limb has some form of sensory input equivalent to very dim lighting that is relayed to the Droid PC’s brain.)

99 - 100 - Self Repair: you regenerate 1 HP per round. If you are unconscious, you must pass a System Shock roll to regain consciousness and HP above 0.
One time for each level gained (NOT per day), you may spend a round to will yourself to full HP. This can only be done while conscious. If you are struck while attempting this, it fails and the use is lost. (IF you roll this again, regen 1HP/rd/Level.) 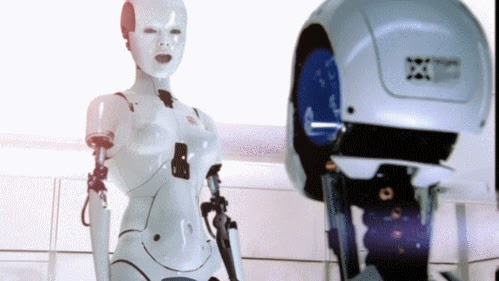 In Addition, each Droid has one mega-ability they have only vague, half-formed memories of. This may be unlocked only during play through purely diegetic, arbitrary means. This would typically happen through interaction with more advanced technology, being owed by high-level NPC Gadgeteers or Hackers, or something similar.
Let me know when you make a Droid PC, and I’ll roll and note it for you. If you feel extremely strongly about one, we can talk.
1. Transforming - you can reshape your body into a robotic version of something else.

2. Celestial Navigation and Detection You can guide spacecraft with grace and aplomb. In addition, you are wired in to a global and galactic surveillance and positioning system that lets you attempt to locate people and objects, convey messages, and observe planets from multiple perspectives. You can even attempt to control remote technological items.
With each use of this ability, confining yourself to your tiny robot body makes less and less sense. Make a CHA roll each time, with a descending bonus of 5 (IE it decreases each time until becoming a penalty of 5).
When you fail that roll, you abandon your robot body and your consciousness is in “The Cloud.” You might be convinced to inhabit something large, like a big spaceship, but you are generally beyond physical acts.