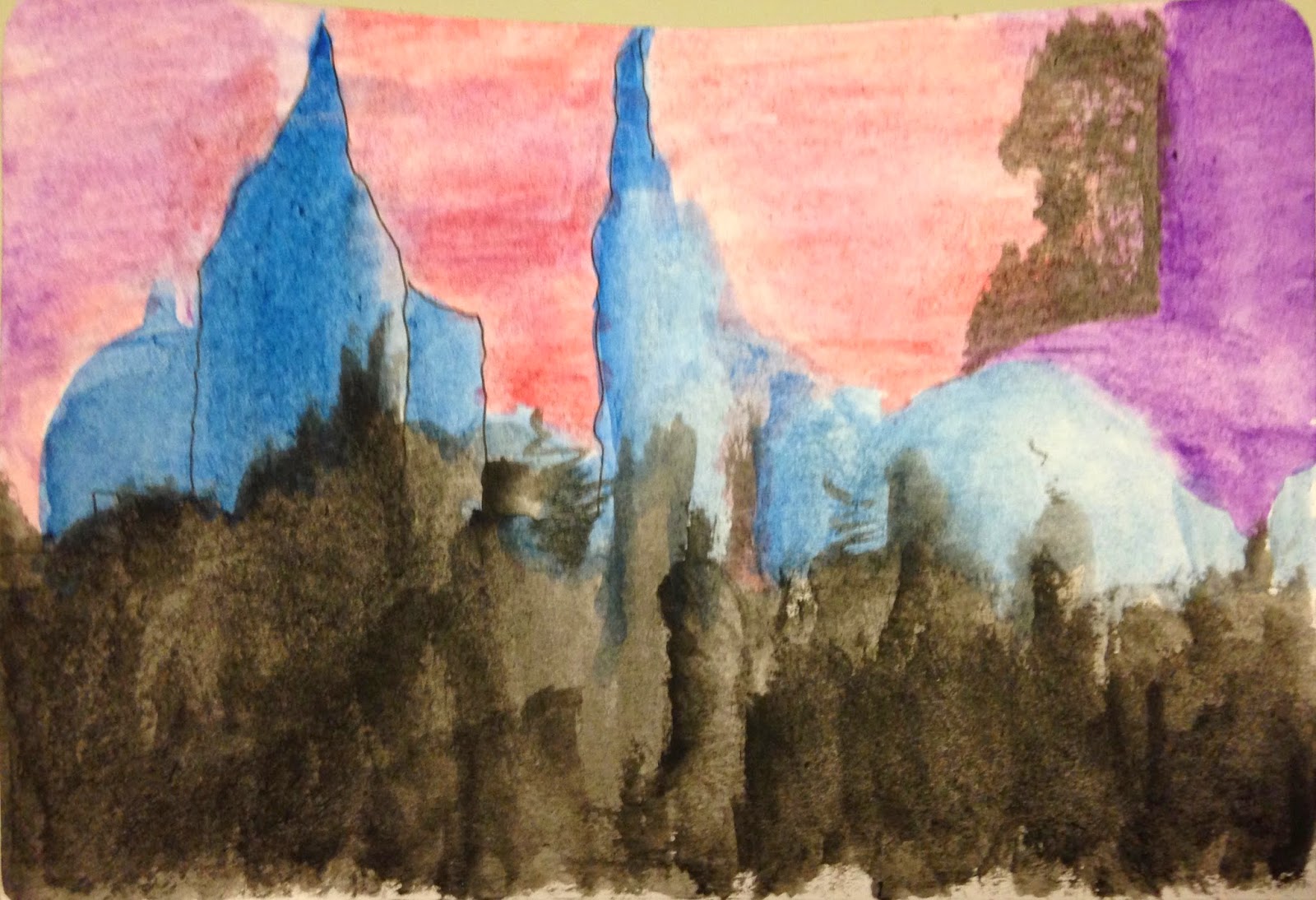 From A Child's Ten Thousand Views of Viricon by Auds Pendr*

Footbridges between Highton and the following quarters have collapsed from overuse:
-The Artists’ Quarter
-Wavesend
-Lowton
The Twin Queens are reviewing bids from Viricon’s many Constructors, but it will be months of negotiations before reconstruction can begin. In the meantime, the Transporter’s Union has recruited many persons strong of body to carry citizens across on their backs. This goes for the Thousand Steps, the Winding Spit, and the Wan river. Many enterprising individuals have constructed vehicles to carry across those of sufficient coin in a more discreet manner.

A Southwest portion of the Tower of Nish has collapsed into parts of Lowton and Wavesend. The Cusk Brothers claim this may be due to Union activity in Wavesend.
The pattern of debris, as read by Beanpole Matrella, indicates those beginning new endeavors in Wavesend, The Quarter of Fleeing Dogs (the FLAILSNAILS Quarter), and all entertainers in the City should begin as many sentences with the letter G as possible until the end of the month should they wish their endeavors the following Spring to succeed.

Dockworkers in Wavesend report recent sightings of Low Pan Jak. Anyone unfamiliar with that area is advised to avoid low keening, the merry singing of a maiden, and cries for help. It is unclear if wearing a Wok’s foot around the neck is still helpful in avoiding catastrophe.

*The Queens have issued a declaration.* One might recognize the characteristic wit of scribe Aut Mon.
*Those who wish to claim dominion over any area* of the new lands they clear of danger must have a Knight Avant license, available from the crown for a sum of 1000 GP,
+500 GP for every Lieutenant Avant they wish to declare; that is, one who may claim Dominion in their absence.
+100 GP for every Squire d’assist, that is fellow person-at-arms who will help in their endeavor under their official banner. (basically, other PCs in their party)
There are no fees for arming and training the common citizenry, especially if one takes them forth; one may be sued by families of the deceased and is responsible for any damage cause by those one arms, however, until the area is declared safe for development. 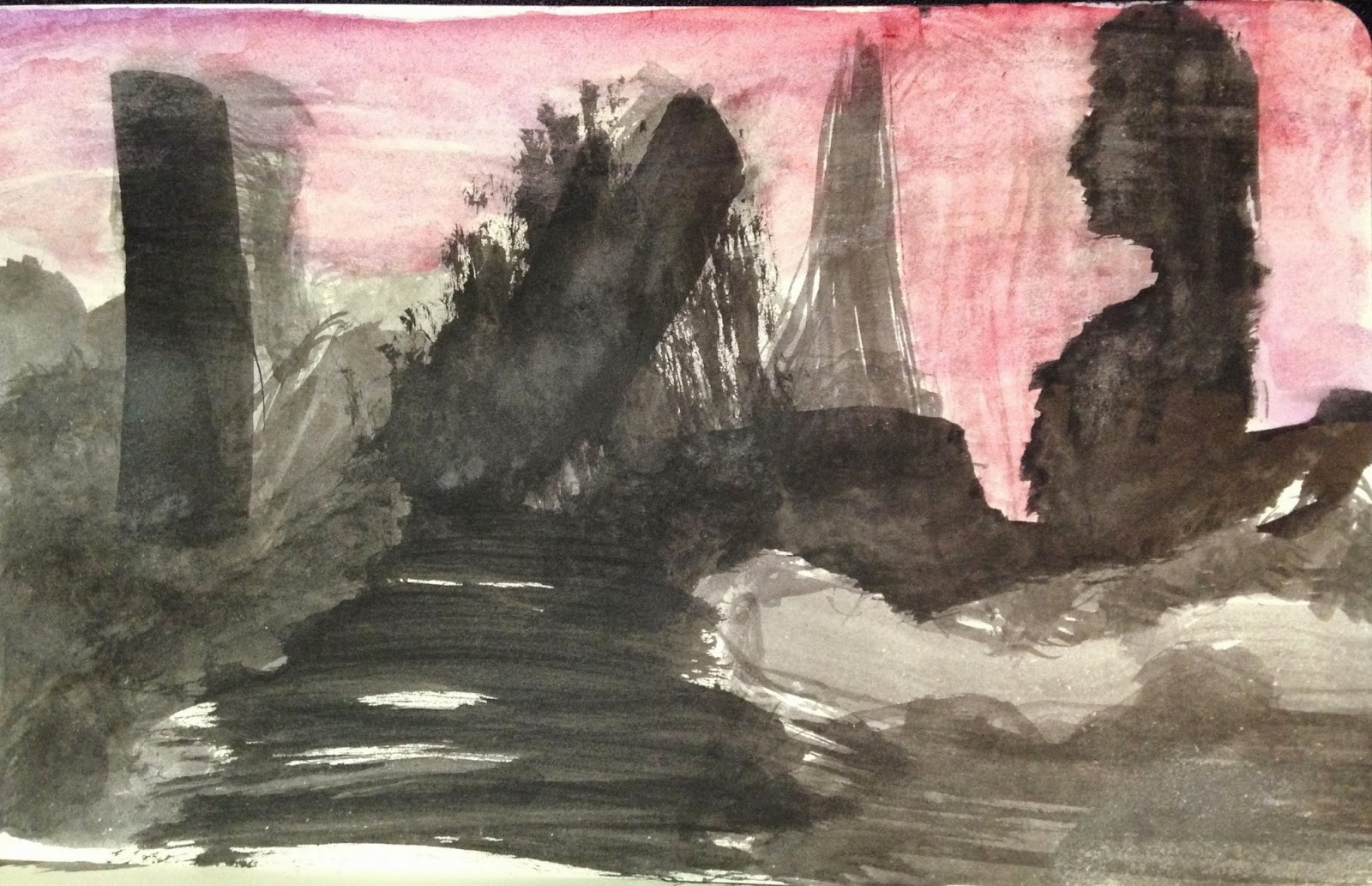 From A Child's Ten Thousand Views of Viricon by Auds Pendr*

Those who clear an area without a Knight Avant license are in danger of that land being claimed by any official Knight Avant who wishes to develop it. Knights Avant may petition the Twin Queens to have their claims enforced by the Iron Hands or other military groups under the Crown’s control.

It is the understood responsibility of a Knight Avant to clear one or more areas of danger, so that a citizen may feel safe traveling to and settling there. A Knight Avant’s ultimate responsibility to the Queens is to create new areas that citizens may settle and establish livelihoods, so relieve the egregious overcrowding of the capitol and have the satisfaction of Dominion over their own lands.
Should a Knight Avant achieve this, 100 GP per year will be forgiven of their tribute and taxes for a period of ten years.
—
[How I imaging this will work: in the latter half of March sometime I’ll start running hangouts for high level FLAILSNAILS PCs exploring the new lands; there will be very light play by G+ post between games, possibly in a Community or using my blog comments, to establish who’s going where and doing what. This is mainly for PCs level 7 and higher, those at or approaching “Name” level.


Each Hangout will revolve around a specific PC’s exploration, and the other PC’s along will be helping them, so each one may be a different area or a different set of problems, or we may stick with one for several sessions in a row. When a cluster of hexes is cleared of dangers that actively threaten life, the PC who claims Dominion may begin developing it according to the rules (probably slightly hacked) from the Rules Encyclopedia. I’ll fill you in if you don’t have it. It’s expensive, but hey, then you can start collecting taxes and income.

*watercolors actually by me
Posted by Josietron at 12:14 PM