Metal Heart in the Rust Waste 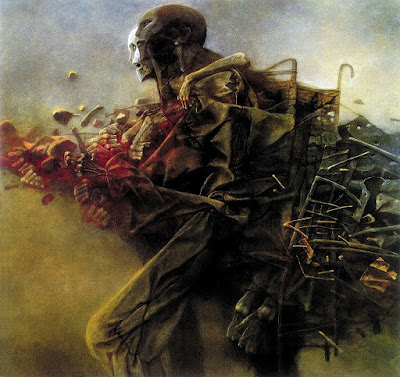 The metal heart of Jay The Ragged, beloved court dwarf and raconteur has been stolen! An activist group of flymen known as Vapid Rath are suspected. They were last seen leaving the city for the Rust Waste by a chambermaid deflowering a candle lighter in a forgotten alcove of the Tower of Nish in the wee hours of the morning. As newly christened Knights Attendre and hopefuls, the twin Queens command you to retrieve the heart before it is destroyed by the rust waste and the fly men steal it's power. 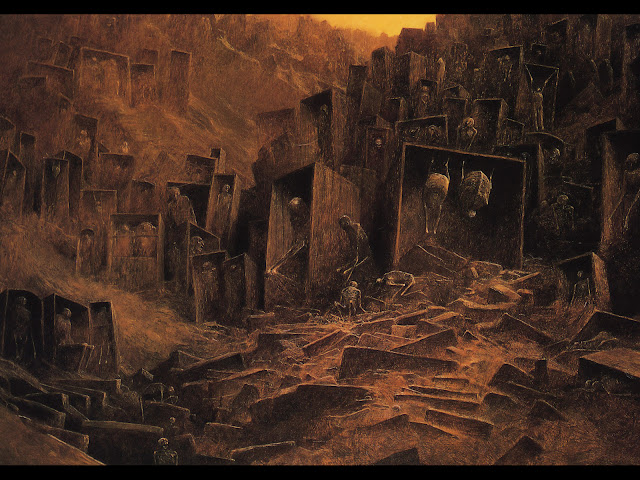 
Of course, you must attend tonight's feast in honour of Ser Pettidral first.

by Game of Thrones

This is a Pendragon (1st edition) game, which we will start by making characters. It's a one-off, but I may have Pendragon as my go-to for one-offs, leaving opportunities for players to continue their characters. A very casual campaign. We'll see. 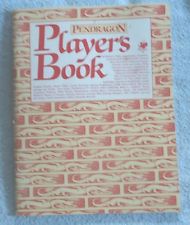 Whatever edition this is, it is the one I have.