I had fun times talking gaming with +Natalie Bennett , then came back to a few game invites on G+ I can't make it to. I'm all excited to game, but won't have time for at least a week if not more. I was feeling kinda bummed I can't hang on G+ more. Then I was looking at some slime girl comics and was like MAN I'M GONNA MAKE UP A GAME IN LIKE 30 MINUTES OR LESS to feed my gaming bug.

-Everything is decided by contested D6 rolls, or the DM decides how hard a thing is on a 1-8 scale (obvs 7 or 8 are impossible unless the character has bonuses)
-There's either a DM if you wanna do a D&D style thing, or there's no DM and one person is the LEVEL BOSS
-If LEVEL BOSS: grab some minis or coins if you ain't got em, or something like that. The "players" pick ones they like, one each for their characters. The LEVEL BOSS gets the rest. The players start at one end of a long piece of furniture (coffee table, couch, whatever) and the LEVEL BOSS the other end. The BOSS can't go into the middle third of the table itself BUT WAIT HOLD ON

AHH SHIT CHARACTER GENERATION
Roll 1d6 or choose if you're a special wishing star:
1. GOO PERSON
2. UNICORN
3. GOBLIN
4. DEMON SPAWN
5. WEIRD PERSON ON STILTS WHO IS TOO OLD FOR THIS SHIT
6. MUMU AND DADAs SPECIAL ANGEL
or like cross those out and write your own 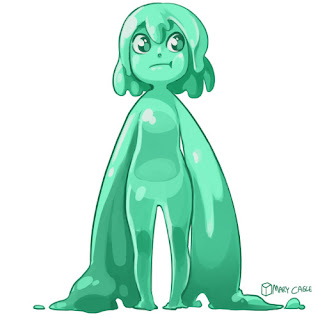 (art by Mary Cagle)
GOO PERSON
-you can take 10 damage
-you can only hit stuff within 2 inches of you
-things you defend against by more than 2 difference are stuck in place a round
-you can goo a technology thing and it no longer works if you win a d6 roll against 8 MINUS its difficulty
-you don't do damage, stuff you hit sticks where it is for that many rounds though
-you can goo through/around people and things, but not like, through a wall
-you move 2 inches a round, 3 if you goo through/around something or stick someone in place 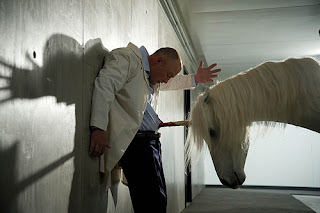 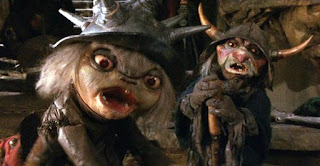 GOBLIN
-you can take 6 damage
-you can hit stuff whereever, you're throwing rocks or have a silly steampink crossbow or something
-you can climb creatures and both they and you are stuck one round and can't hit each other
-if you run past a critter and keep moving it can't hit you
-you move 3 inches a round
-if the LEVEL BOSS or anyone else makes a technology thing you can roll off on d6 with them to control it instead for as many rounds as you won by; if they win you take that many damage 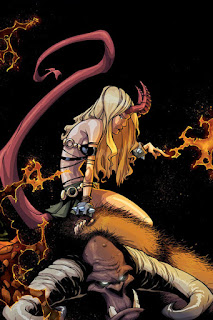 DEMON SPAWN
-you can take 7 damage
-you can hit stuff wherever, you're magic and shit
-you move 4 inches a round
-one time you can make a flunky monster anywhere just like the LEVEL BOSS can but you give your own HP to it (however much you want)
-instead of that you can switch the places of any two other critters once if you want INSTEAD
-if you do one of the above 2 things you can't attack this round 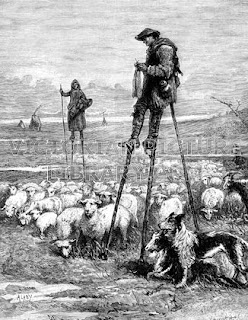 WEIRD PERSON ON STILTS WHO SI TOO OLD FOR THIS SHIT
-you can take 5 damage
-+1 to defense rolls
-+1 to make a technology thing (can only make right next to you; DM or BM makes up difficulty and it takes that many rounds too)
-can only attack stuff within 3 inches of you
-you move 3 inches a round 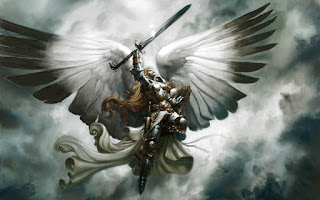 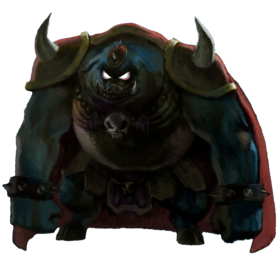 LEVEL BOSS
-get the abilities of one of the above critters but people arelike WHOA THAT'S A BIG ONE
-you have 2d6+12 HP
-you can move 6 inches a round
-you have +1 to hit things
-three actions a round (make a flunky, attack, &or make an architectural thing)
-you can make a flunky critter anywhere and give it as many of your HP as you want; you get half that many back if it dies
-your flinky critters can make a technology thing in an inche next to them; it takes 1d6 rounds
-flunky cirtters can move, attack, or do whatever people do, but they don't have special abilities
-flunky critters move 12 MINUS their HP a round
-SIZE: they take up 1+(their HP over 10, if any) inches of space, SO DO YOU
-spend 1 HP extra when making a flunky critter adn it can do ONE OF THESE ONLY ONE:
----attack ranged
----+1 attack and damage
----one special ability like a player thingy
-you can make an architectural thing taking up 3 inches (per action used) anywhere

CROMBAT
-each person rolls 1d6; if attacker rolls higher, they do that much damage (their total die not the difference) -- if defender rolls higher nothing happens unless they have a special ability
LEVEL BOSS rolls for all their Flunky Critters

WHO WINS?
LEVEL BOSS if all the PLAYERS are dead or hopeless

PLAYERS if the LEVEL BOSS is dead

EDIT: fixed a couple things
Posted by Josietron at 11:58 PM