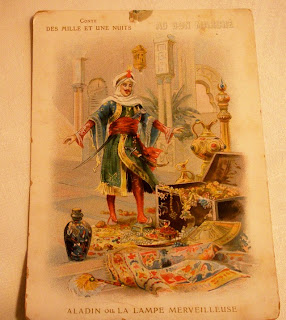 I was gonna go though all the OSR blogs and check out the other Bas̶t̶a̶rd type classes people had written up and then look though G+ to see what +Reynaldo Madriñan and I had said about this before, but fuck that, I'ma just write some shit and you're gonna like it or not. Here is what I can salvage, distasteful decoupage of failure scraped off to make 'er good as new. Based on the 2E version.

REQUIREMENTS: NONE. Anyone can be a Bastard. Anyone. There are orc bastards, froggy bastards, feline bastards, and of course the usual suspects. Some Bastards are strong, some wise, some neither.

Weapons: Any, but they like to keep a hand free.
Armor: Bastards wear whatever armor they want, but each point of AC improvement over Leather gives a penalty of 10% to D&D-like sneaky Thief Skills or a 1-for-1 penalty to LotFP style sneaking. You probably gotta take off your armor to cast spells, but ask your GM; I'd let you do it in Leather Armor, but nothing better.
Class Abilities:

"I was roommates with a Wizard once, which is basically the same thing..." 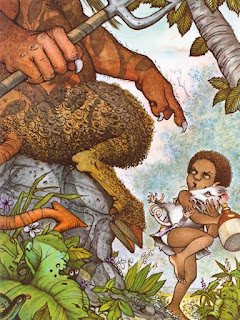 Bastards can cast spells, but no reputable magic school will teach them. They can read spellbooks and scrolls, but not create them (unless a Thief can create scrolls in your system). Bastards gain knowledge of spells exactly how you think they do - stealing the spellbooks of others. If they have a spellbook in their possession to memorize from, they can cast spells with the progression detailed in the chart below. If they can con a deity into it, they can learn Cleric spells.
"I wasn't always a cop." (-Axel Foley, Beverly Hills Cop)
Sneaky Bastards also have some abilities similar to Thieves. They begin with:
Climb Walls: 50%
Detect Noise: 20%
Pick Pockets: 10%
Read Languages: 5%
Then have an additional 20% to distribute, which may be used on abilities not listen here (Move Silently, and so on). If the game is LotFP, then they start with 3 points to distribute among Specialist Skills and get 1 more per level. 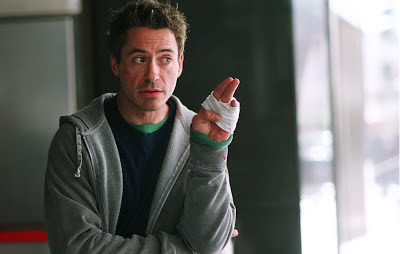 "No no no, that 5 silver was so I could get rid of all this change for a gold piece, you already put away the money for the merchandise..."
"It was all a big misunderstanding! The other guys were trying to rob you, I was protecting your stuff..."
Once every other game session (or once per day plus an additional time per day for every 2 levels gained), the smooth talking Bastard can automatically critically succeed on a single Charisma check. If being used to affect a Monster or NPC reaction roll, the adjustment is +3. If a check would normally only affect 1 NPC, the player can choose to have it affect others in earshot as well ("Hey boss, these guys really seem OK, I think we should let 'em go...")
"I used to drink with a guy from the Desolate Woods of Man's Lost Hope, he used to say..."
At the same rate (once every other game session or 1/day with an additional use every 2 levels gained), the Bastard can attempt to remember lore about a place, town, creature, plant, item etc. with a 10% per level accuracy, +10% for each point of INT bonus.

Bastard Spell Progression
After 10th Level, everyone is shocked the Bastard is still alive, and you should probably quit while you’re ahead. He does, however, begin progressing in spells as a Wizard two levels lower.


I hope I avoided: 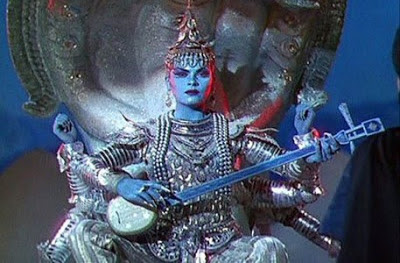 As Radiohead said, "Anyone Can Play Guitar"

Posted by Josietron at 8:53 PM

Email ThisBlogThis!Share to TwitterShare to FacebookShare to Pinterest
Labels: classes