An Announcement Regarding Sir Ward's Fate 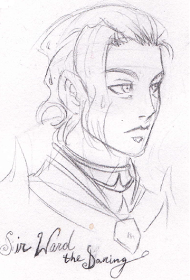 Caldephrion the Studious, High Priest of Gorgathon in Targenmoor, regrets that he never met the late Sir Ward. Several members of the church have overheard adventurers discussing that great loss, so sadly just before the Grand Bazaar began. Upon learning that Sir Ward was an agent of Gorgathon, The Merchant's Guild was petitioned to delay the Bazaar, but this petition was denied. Caldephrion the Studious communed with Gorgathon on the matter, and has an announcement to all and sundry.

It is hoped that this announcement will bring some brief joy to those so saddened by his loss.

Gorgathon has revealed the fate of Sir Ward's spirit. That essence which drove your brother adventurer is currently employed in The Eternal Stacks, Gorgathon's labyrinthine dimensional library of all known things (and some unknown - Derketa must keep her secrets). 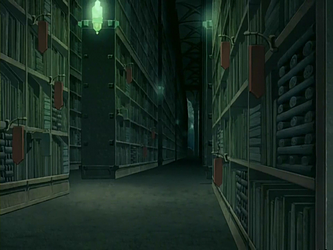 Sir Ward primarily seeks tomes for those entities wise and powerful enough to visit The Stacks, and reminds those spirits distracted by their studies that their books are due. He is also tasked with placing conspicuous tomes in abandoned dungeon rooms, and can occasionally be glimpsed at this by adventurers who rush in unexpectedly.

While the senior Spirit Librarians are often unsparing in their critique, they seem pleased with how his training is going.

Those who knew Sir Ward and held an emotional attachment to him may find a new item upon their person - a Library Card. Upon the back, instructions for the following are etched. 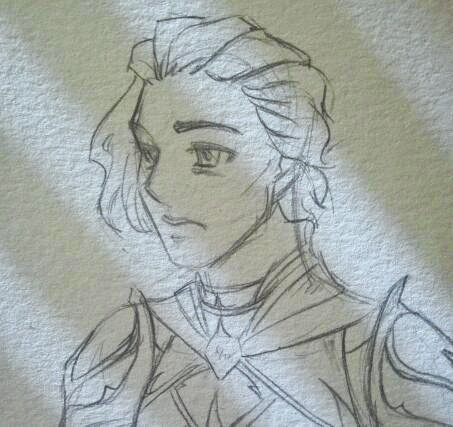 Call Upon Sir Ward
Spirit Librarian, The Eternal Stacks - formerly The Knight of Jet and Gold
Any adventurer who personally knew Sir Ward in life, or has heard tell of his exploits, may attempt to contact him by performing an hour long ritual, at which a permanent magic item must be destroyed in a fire and dancing and singing must be performed. Enacting the ritual makes the fire magical and capable of destroying such an item.
Once contacted and after any personal communication the supplicant wishes to make, the supplicant may ask Sir Ward one question about anything, which Sir Ward may then attempt to look up the answer to. Know ye adventurers that The Stacks are indeed Eternal, and Sir Ward has other duties.

The DM of whichever game this happens in may come up with their own method for determining Sir Ward's success in finding an answer. I would probably use this, modified by the power of the item sacrificed.

Should Sir Ward be resurrected, this ritual will no longer have any effect. 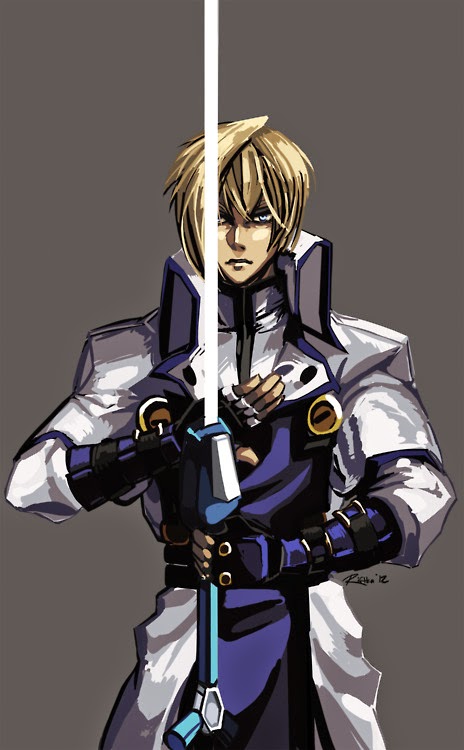 The Black Veil has made it known that they have a most...alternative method for potentially resurrecting Sir Ward...after a fashion. It requires much bravery, cleverness, and grit. Their strange beliefs warrant that they must withhold the information until 5 magic items are sold to them at their market booth.