This is for a setting that I probably won't use D&D rules for, but I wanted to jot the idea down in general since I won't have time to work on it again for awhile and don't have my Stormbringer/Pendragon/Boot Hill hack worked out yet.
I also thought this is the kind of madness some of you DMs might allow or encourage in your games. 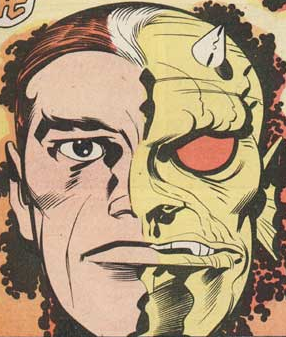 A DEMONAIST is one who has dedicated themselves to channeling entities from Beyond the Prime Material Plane into their own body, hoping to control the entity's powers for a time. Sometimes, it even works out.

Weapons and Armor: due to the physical toll of their practice, Demonaists can typically only use light weapons and armor, and receive a penalty to hit with heavy or two-handed weapons. They cannot wear Chain Mail or heavier armor. 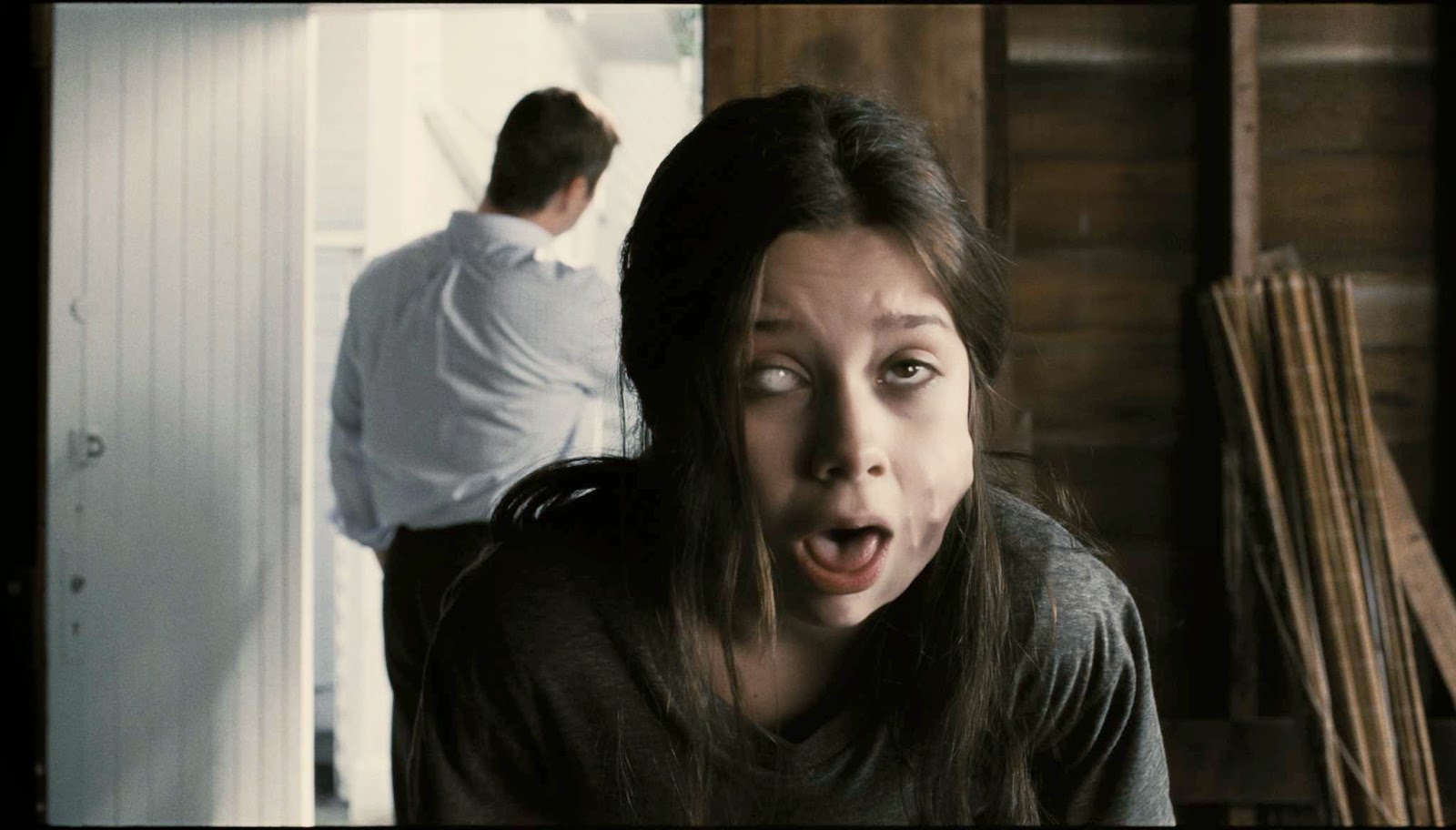 Possession:
The Demonaist spends a round summoning an entity, which takes over his or her body, changing and contorting it to resemble the entity's preferred form. The Demonaist can take no other action this round, nor can the summoned entity.
Mechanically, this is resolved as the LotFP Summon spell, but the entity fades in a number of turns* equal to the caster's level plus any INT bonus. Additional rounds can be wagered for when casting, but are counted as if the creature were that many more Hit Dice when Domination is determined. The thing summoned is in the caster's body, not separate. I like to use this generator here.
If the caster dominates, he or she is in control of the entity's powers until it fades.
If the entity dominates, it is in control, under no obligations, and does not care what happens to the caster's body. It may attack everyone present, run off to do an errand in this plane, or something else.

When the entity fades, the caster loses half the number of HP the entity did while possessing his or her body. The Demonaist is wracked with pain after, and has -3 to STR, -3 WIS, and can only move at half speed for a number of rounds equal to the time of possession.

*EDIT: At the DM's discretion, the entity may only last a number of rounds equal to the caster's level, not turns.

Sense The Beyond:
Demonaists can sense summoned creatures and those under the influence of entities from Beyond their realm with a successful Wisdom check (add PC level as a bonus to this check.) 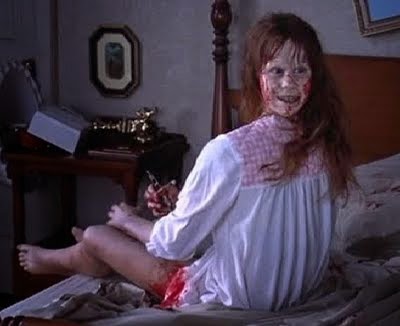 Take in the Unclean Spirit:
Entities from Beyond that are encountered on the Prime Material Plane can be absorbed into the Demonaists' body as if summoned; if the creature dominates, the attempt to absorb it failed.

Banishment:
Demonaists can Turn creatures summoned by others; use the Turn Undead chart. 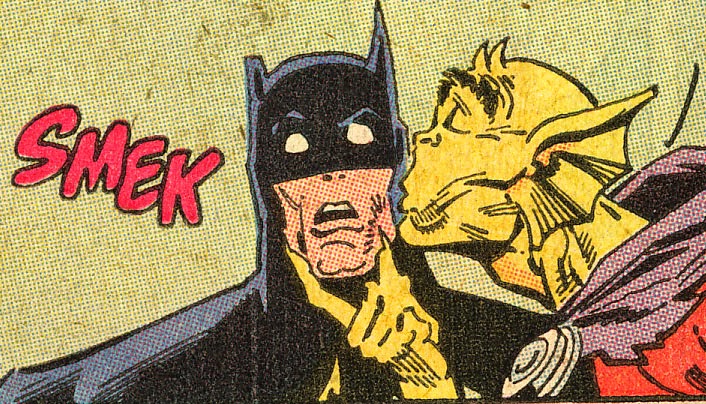 Posted by Josietron at 1:04 AM

Email ThisBlogThis!Share to TwitterShare to FacebookShare to Pinterest
Labels: classes