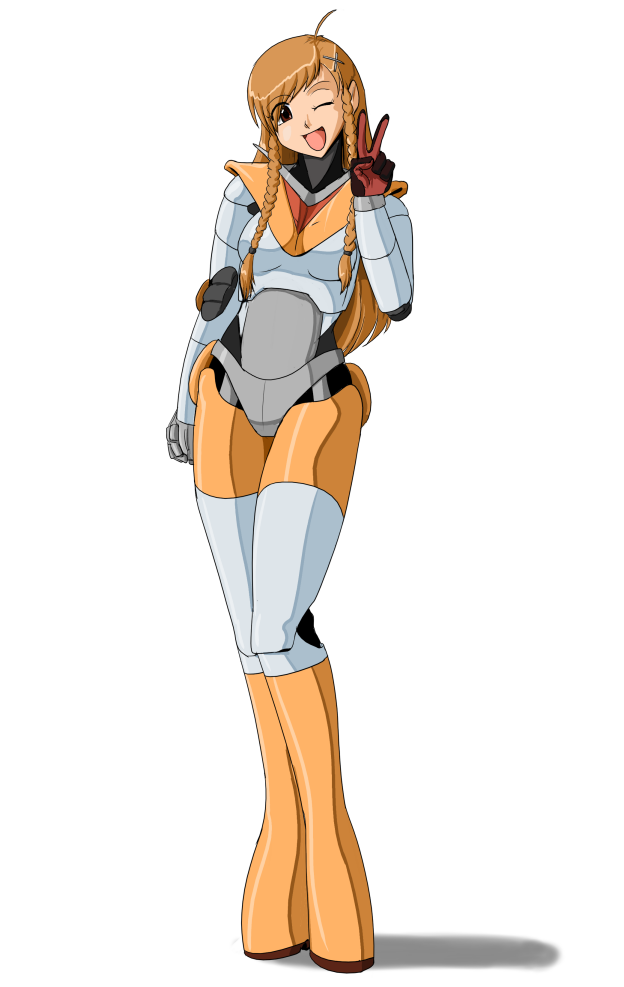 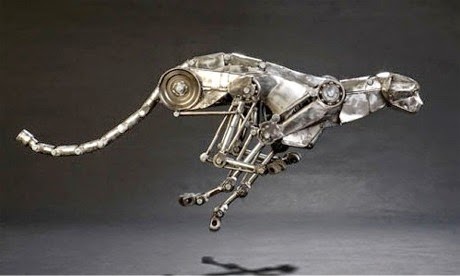 Sidekick Hardsuit - a mechanical animal the size of a dog or large housecat. Starts with 1d8 HP, healed by casting any spell into it's spell engine or at a Blaster Recharge Station.

Can turn into a mechanical suit of armor, improving wearer's AC by double it's HD (starts at 1 HD).
It's HD is increased by 1 when it earns X000 XP and then X000 GP of gems is fed to it's Spell Engine. X=current HD.

When in animal form, It's own AC starts at 12 ascending, and improves by 1 when it goes up in HD.

So 5 months ago I asked some folks on G+ to look at a version of this, and they had great suggestions, some of which are reproduced below. Feel free to make your own, or post them on G+!

yeah, I like it too, but given the cost of a level v the AC reward and (I'm assuming) it counts as magical armor (weightless), I might require its HD x 1,000 XP & GP to level it up. Does that make sense?

I integrated his first suggestion above, and really dig the second. 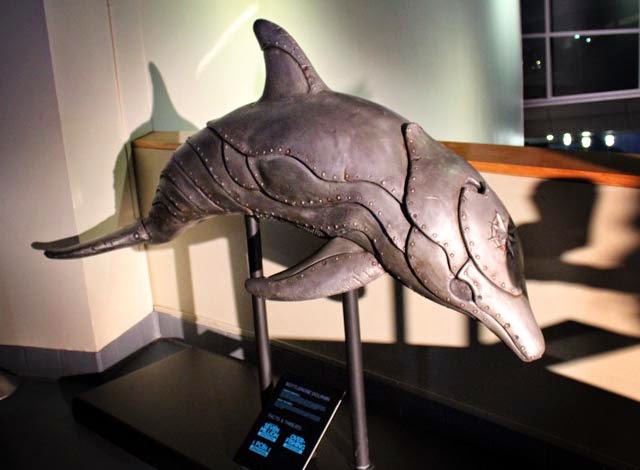 +Reynaldo Madriñan said You could do a lot with it too - various armorfiends could gain small powers every once in a while instead of raw effectiveness.﻿

+Richard Grenville said
the cursed version is actually a lot like a monster I ran once; a bunch of heavily-armoured slavers - it turned out the armour was in control and using life force from the withered people inside it for magical repairs. They looked like Githyanki but were actually humans suffering the effects of the armour's life drain. ﻿

I was going to save this til I could write a big post and draw a few of them, but it seems great for #awesomegamerday so you get it today!